Three hundred and forty Indian children were rescued from slavery in workshops in north and south Hyderabad in the last week. Indian police found the children huddled in dreary, grimy, windowless rooms providing no air flow and susceptible to the noxious gases in the air. Authorities have been carrying out raids on workshops suspected of […] 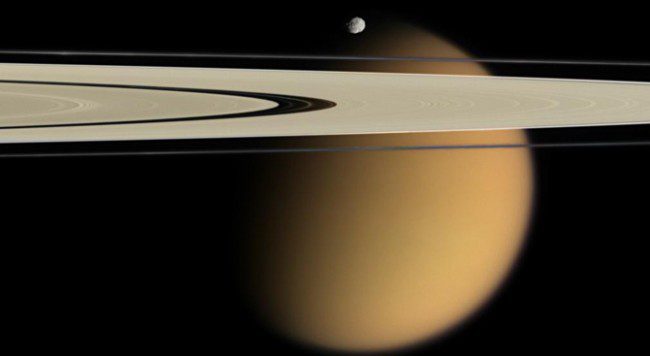 NASA is setting its sights on a mission to go where no sub has gone before with a proposal to send a space submarine to explore the depths of Kraken Mare, the largest known body of water on Saturn’s moon Titan. As the only celestial body besides Earth to host mass collections of liquid, the […]

Judeo-Christian beliefs on morality stand in direct contrast to modern ideas of relative morality and situational ethics. For Christians, though the things of this world wither and fade, God’s Word is a never changing rock and an anchor to their souls forever. (Isaiah 40:8) Therefore, morals are absolutes that do not change for the convenience […]