Arthur Ashe Award Is a Tribute to a Brave American

The Arthur Ashe award was invented to pay tribute to a brave American. Ashe grew up in Richmond Virginia, and was born on July 10, 1943, and is the only African-American male to win Wimbledon and the U.S. Open. He grew up in an isolated south when blacks and whites were separated in the 1960’s and […] 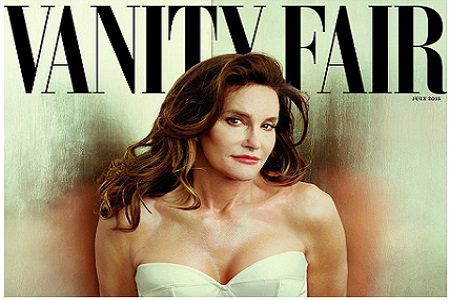 The July issue of Vanity Fair hit the shelves of newsstands Tuesday, and with it came the much talked about cover featuring Caitlyn Jenner. But it also came with an excellent opportunity for parents to teach their children two extremely valuable lessons, which have more to do with the future of a child’s overall health […] 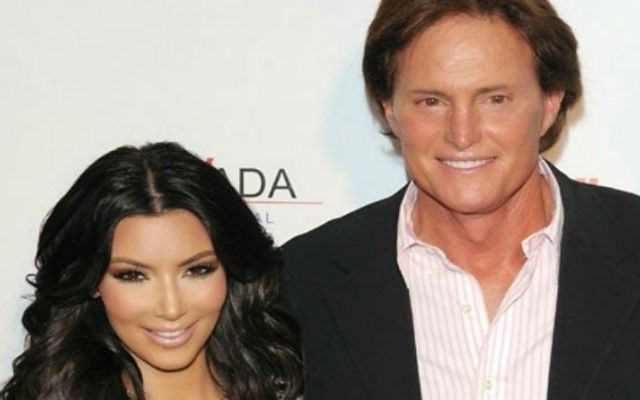