‘Aquarius’ as Good as Cancelled if Not for David Duchovny

Amidst the long-awaited return of The X-Files, the wrapping up of Californication, release of a music album Hell and High Water, and producing as well as starring in the new NBC television series, Aquarius, David Duchovny’s work ethic has gone into overdrive. The show’s host, NBC, is also using the show as a tester to determine how […] 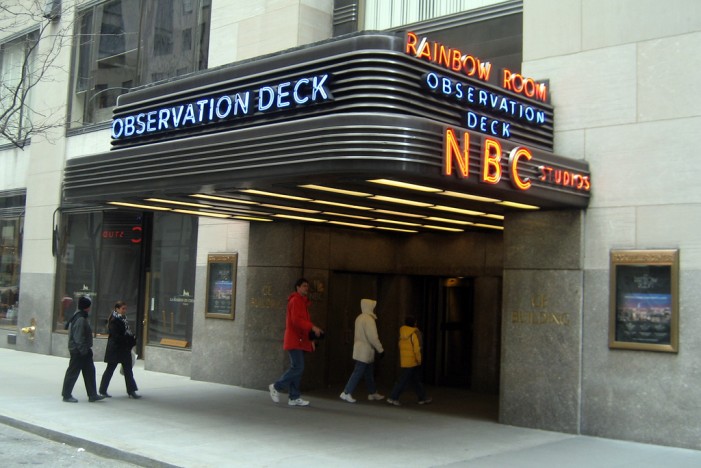 On April 30, it was announced that NBC was somewhat copying the mega-popular streaming service Netflix, in that it was allowing viewers to “binge watch” an entire season of a series at once. Although this may simply be a new method of allowing the public to view new and upcoming shows at their own discretion […]