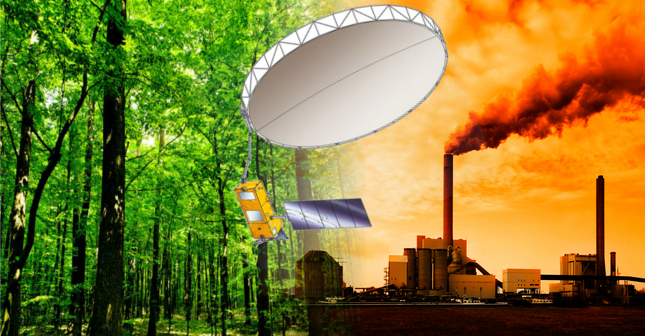 Everyone’s been talking about the climate, or at least the weather, recently. Indeed, whereas one weather event does not indicate a great deal (as the chaotic nature of the weather defeats most predictions) public opinion about climate change appears to be shifting in support of preventative measures. So big business is starting to take note […]

The debate over the different aspects of global warming rages on as we welcome another day on the pre-apocalyptic Disneyland called Planet Earth. Over the last two decades, the world has been assaulted by storms causing death and devastation on an unprecedented scale. As the Philippines shake in the aftermath of a devastating typhoon, a […] 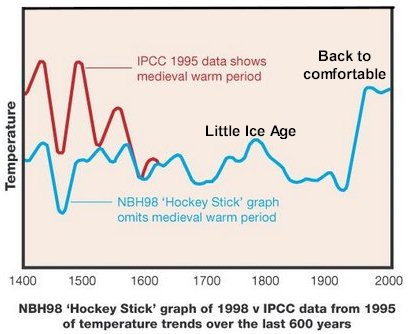