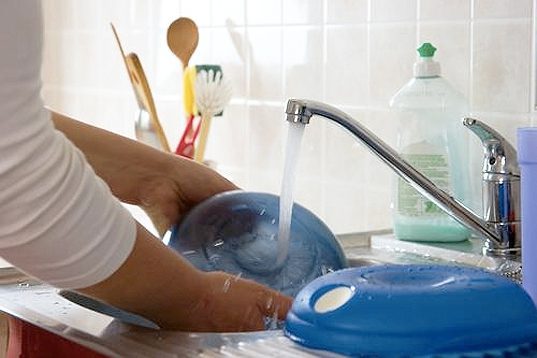 Besides the labor-saving aspect, one big selling point for using dishwashers was their ability to thoroughly clean and sanitize items, whether baby bottles or dishes from dinner last night. Research now suggests, however, that any dirt or bacteria left behind on dishes from hand washing may be a good thing and helps children resist developing […]

Top selling store brand herbal supplements found lacking, according to a New York state’s attorney investigation. In some cases, tests revealed that the herb on the label was not found in the bottle. Tests were conducted on the store brands of herbal supplements of four major retailers. The retailers are Walmart, Target, GNC, Walmart and […] 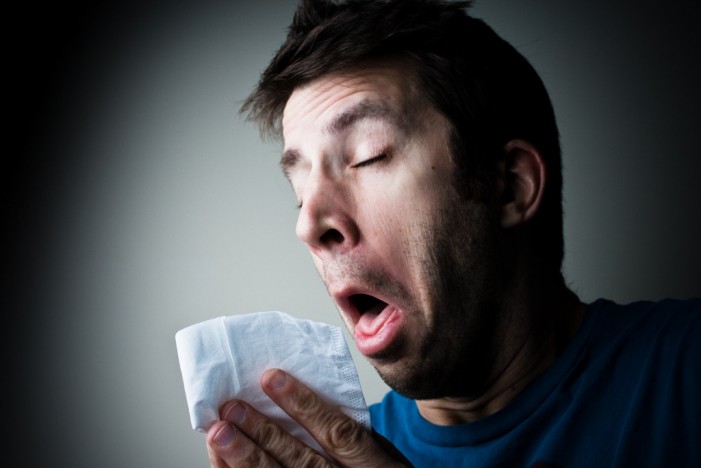 Hay fever and other nasal allergies (medically called allergic rhinitis) affect about 20 percent of American adults, who spend months every year with runny noses, watery eyes, scratchy throats and a handy box of tissues. The disease is reportedly the fifth most common ailment. Between the doctor visits to seek help, allergy medications sufferers regularly […]