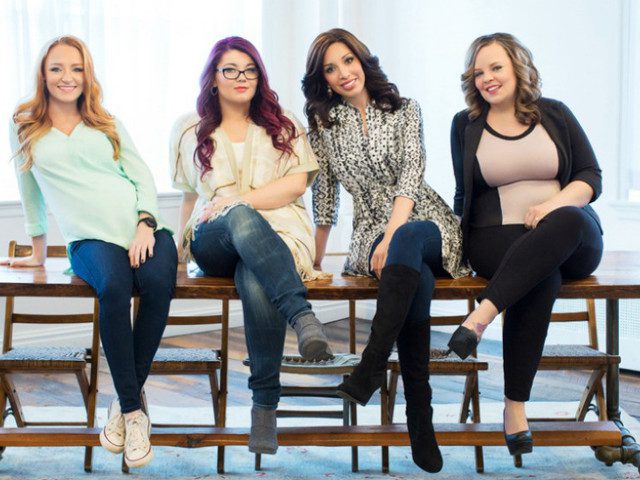 Teen Mom OG, which was renamed for the fifth season of Teen Mom, is an American reality TV series that originally premiered on Dec. 8, 2009 on MTV. The series was developed as the first spin-off of the reality TV series, 16 and Pregnant. The show aired four seasons before its initial conclusion on Oct. 9, […]

Most in the US have moved on from the Ebola virus, the fear that gripped the country last year has dissipated, people have gotten caught up with their own lives, and new more pressing matters have their attention. For the countries effected it has not been so easy, even more so for those woman who […]

A woman from Oak Grove, Minnesota has died after succumbing to a rare form of cancer associated with becoming pregnant. Athena Krueger was 33 years old. She passed away the day after her daughter’s first birthday. Krueger learned that she had contracted the cancer during the beginning of her first and only pregnancy. It was […]