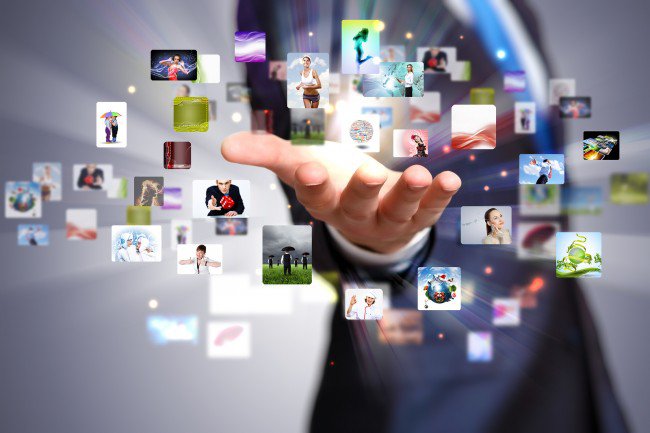 The Technology News Daily Digest from Guardian Liberty Voice for August 7, 2014 includes stories about the next device in Samsung’s line of Galaxy handsets and the highly publicized battle between Verizon and Netflix. Today’s daily digest additionally covers the newly arranged business partnership between Barnes and Noble and Google, and the new instant messaging […]

Talk show host Chelsea Handler, who recently announced plans to pull the plug on her long running late-night talk show on the E! Network, has just landed a very lucrative deal to bring her brand to Netflix. The Internet-streaming platform has reportedly struck a deal to provide Handler with a multi-tiered opportunity to produce another talk […]

Rumors have teased at the notion that, since the acquisition of Beats by Apple TV that this is it, the next big change for Apple. Many have speculated that this could be the beginning of the machinations that will produce the long-awaited actual television set and not merely the streaming media player that competes so directly […]