Scientists have found a species of flatworm that has an interesting needle-like penis that can stab its own head to inject sperm in order to reproduce when a female companion is not available during mating season. According to a new study conducted by researchers from the University of Basel in Switzerland and the University of Bielefeld in Germany, the Macrostomum […] 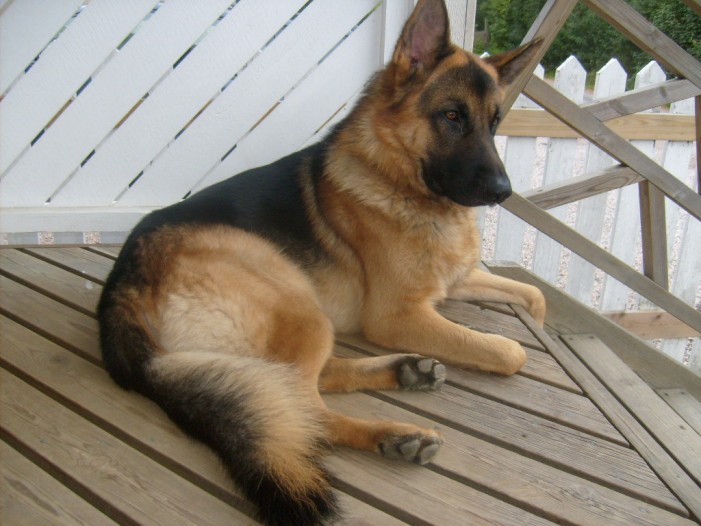 Hiking in the mountains of Colorado can be dangerous at altitudes of 14,060 feet, especially when chances of lightning are great. On Sunday, June 28, a man, his dog, and a group of friends were caught in the same situation that led to a German shepard being killed after saving the life of his owner after he […]

The decline in populations of Arctic polar bears is due to the ever-increasing temperatures of Earth due to climate change. According to a new study conducted by the U.S. Geological Survey (USGS), greenhouse gas emissions are the biggest threat to the existence of polar bears. The new study shows that increasing average temperature Earth could cause an extinction-level event […]