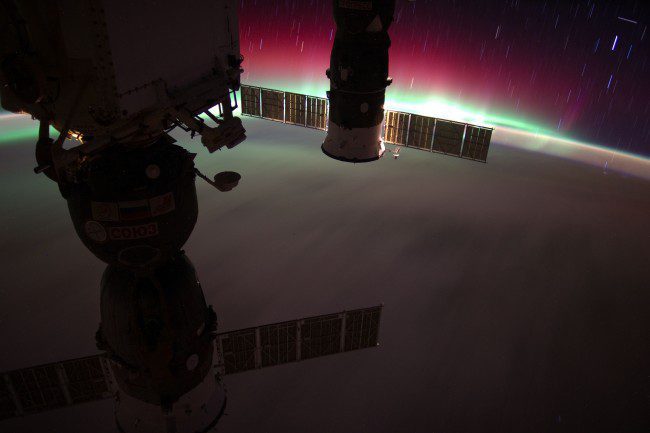 Twins have been the subject of scientific testing for years. NASA is adding to the research with identical twin astronauts, who they are using to study genetics. However, this study of twins has a twist – one of the twins is not on Earth. Scott Kelly is currently on the International Space Station (ISS) and […]

Bladderworts Are a Genetic Mystery 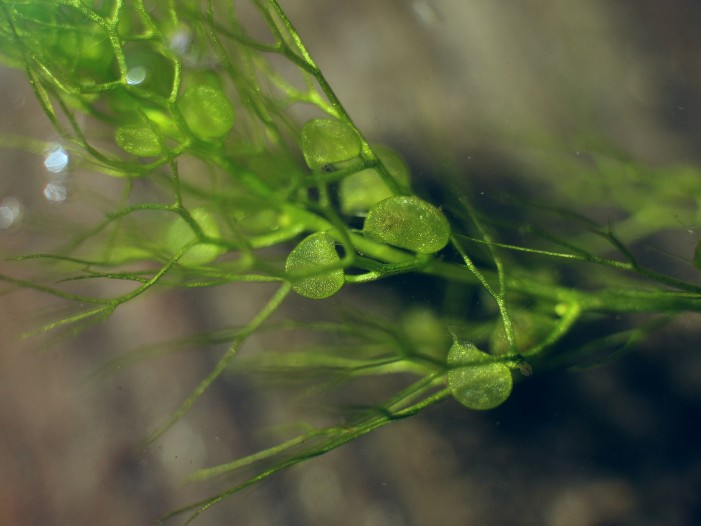 Bladderworts are a type of carnivorous plant that thrive in freshwater environments and moist, dark soils. A new study has found that at least one species of bladderwort, regarding its genome, functions better and can do more with  less genetic material. The study, conducted by researchers at the University of Buffalo, was published earlier this […] 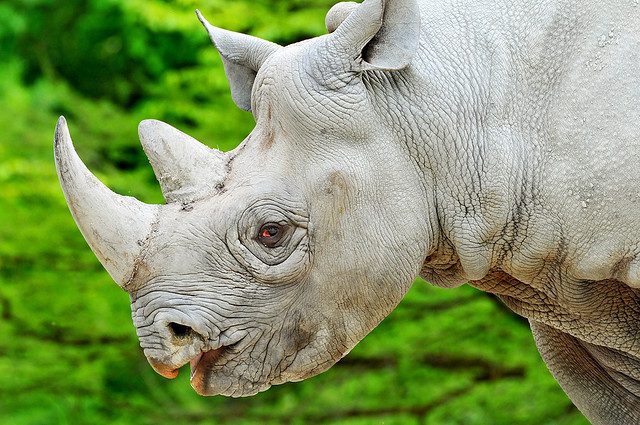 The Frozen Zoo plans to resurrect formerly endangered and currently nonexistent animals from genetic material taken from recently extinct animals. At the San Diego Zoo, when an endangered animal dies, zoo researchers quickly service the animal to remove either sperm or eggs, a bit of external genetic material like a hair or a bit of […]