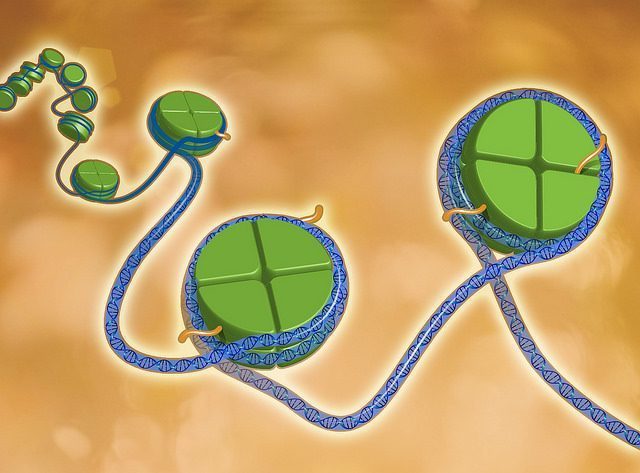 Bread Made With Cockroaches? 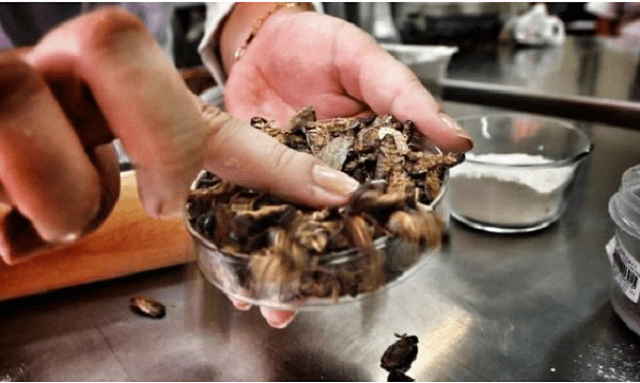 Contrary to what many believe, cockroaches are said to be clean and tasty insects.  This is especially true when they are fed a healthy diet of fresh fruit and vegetables.  The bugs are eaten fried, sautéed, boiled, toasted and baked into bread. Although many are still uncomfortable with the idea of eating roaches, there are […] 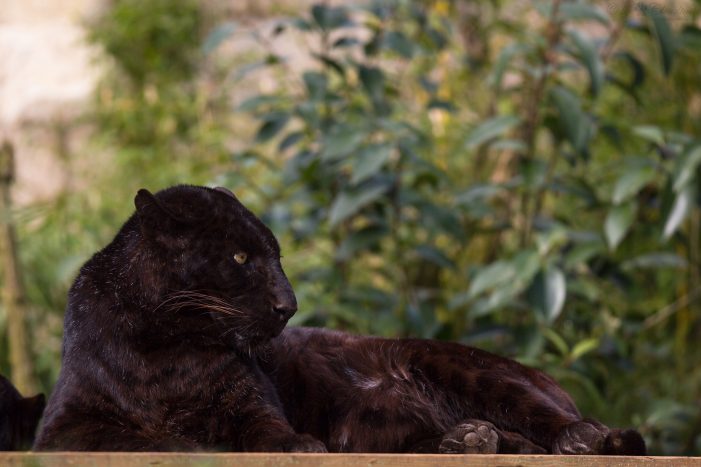 A rare African black leopard was recently photographed. A biologist captured rare footage of the big cat majestically walking in Kenya. The animal photograph has not been captured since 1909, according to Nick Pilfold, a scientist with the official zoo of San Diego. They captured the footage after months of waiting and watching, said Pilfold. Remote wildlife cameras […]