Robots Become the Newest Members of the Family

Robots seem to be in the news regularly these days. There are now many types of robotic items that help make our lives easier, from the vacuum and floor sweeper/washer, to the lawn mower and the gutter cleaner. While Japan is a lot closer to putting a Rosie the maid (The Jetsons housekeeper) in every household, the […] 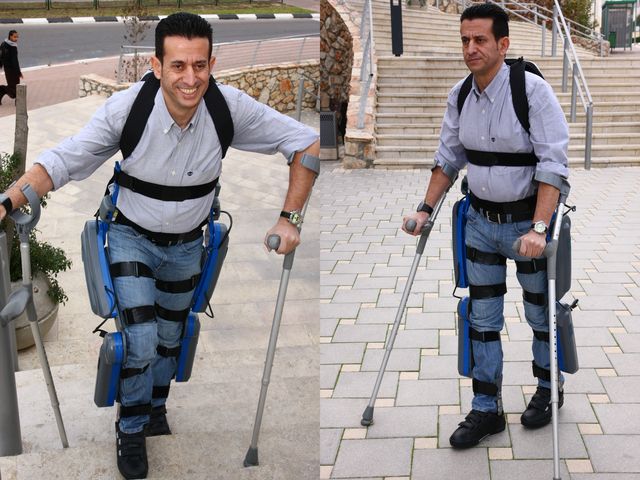 It is being reported that wearable robots might be one step nearer to taking the place of wheelchairs. The ReWalk exoskeleton, which is a wearable robot that has been designed to aid paraplegics in walking, has been approved by the Food and Drug Administration for use in homes. The device had only before been available […]

Kodomoroid is an android that was created in Japan and is able to read the news, speak multiple languages, recite tongue twisters, and interact with people. A team of Japanese scientists unveiled two female robots on Tuesday, and the robots looked so lifelike, it was creepy. One robot was designed to be a “child” robot. […]