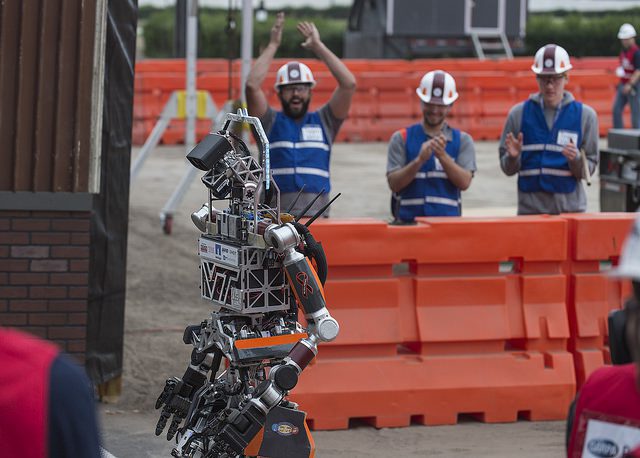 The DARPA Robotics Challenge recently came to a conclusion with the South Korean team winning the $2 million prize with their Transformer-like robot. The humanoid robot from the Korea Advanced Institute of Science and Technology had completed the obstacle course in the quickest time and showed off its biped to quadruped transformation. It was a […]

Robot Firefighter Could Save Lives at Sea 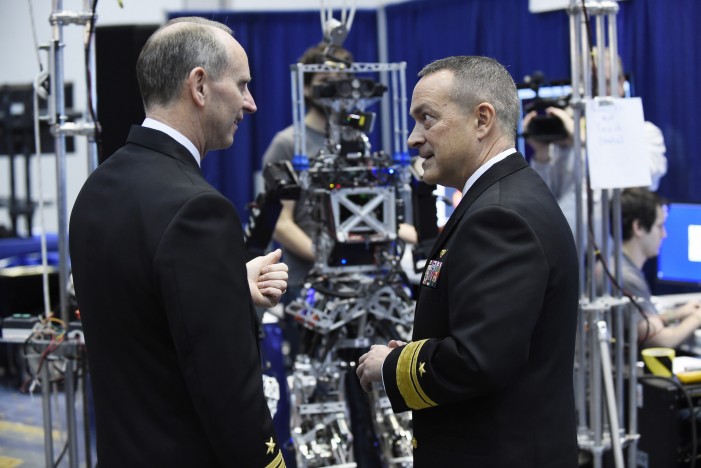 A new firefighting robot has recently been unveiled which could save many lives at sea. The U.S. Navy has been developing a prototype of a humanoid that can move aboard a ship and manipulate firefighting equipment. As part of a program called Damage Control Technologies for the 21st Century, the Shipboard Autonomous Firefighting Robot (SAFFiR) […]

Uber has undoubtedly taken the world by storm. Anyone who has ever needed a taxi ride, owned a smartphone, or read the news, has probably heard of them. The debates wage on as to whether they are a taxi company or a car service and whether their drivers should be governed by the same rules […]