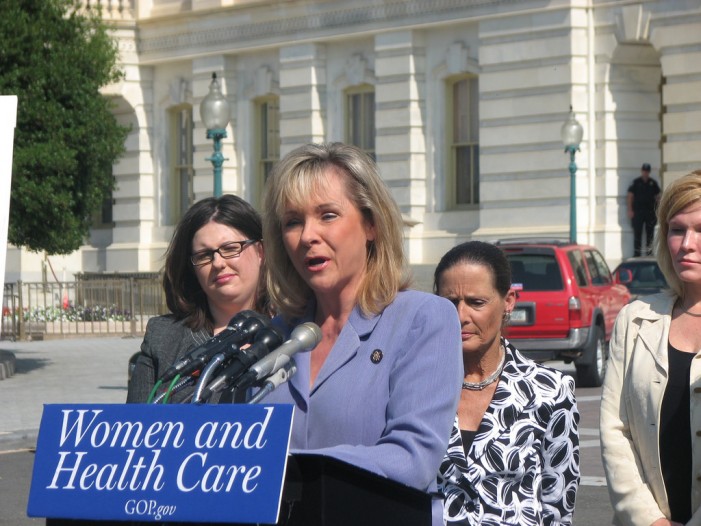 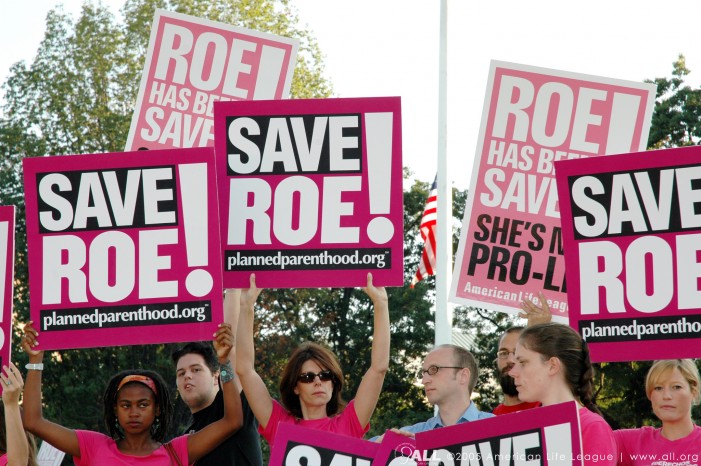 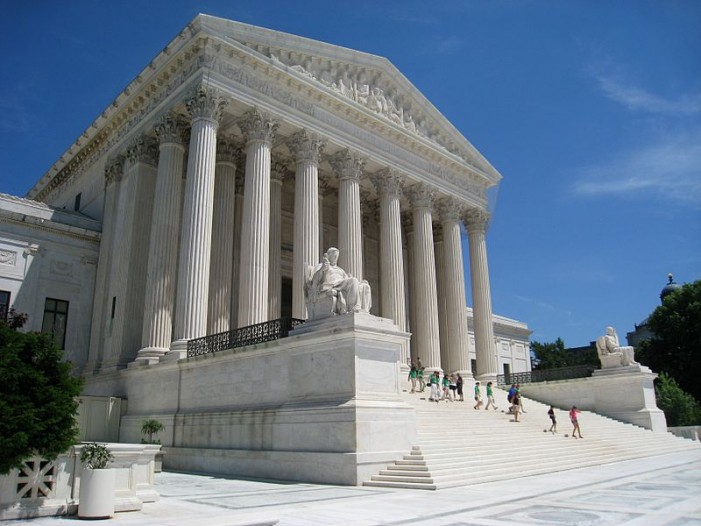 Just two days after an intense hearing on a Whole Woman’s Health v. Hellerstedt, a lawsuit involving a Texas abortion law, the U.S. Supreme Court took temporary action (on a 7-1 vote) on another lawsuit, June Medical Services v. Gee, involving a similar law in another state. The Supreme Court blocked enforcement of a Louisiana […]