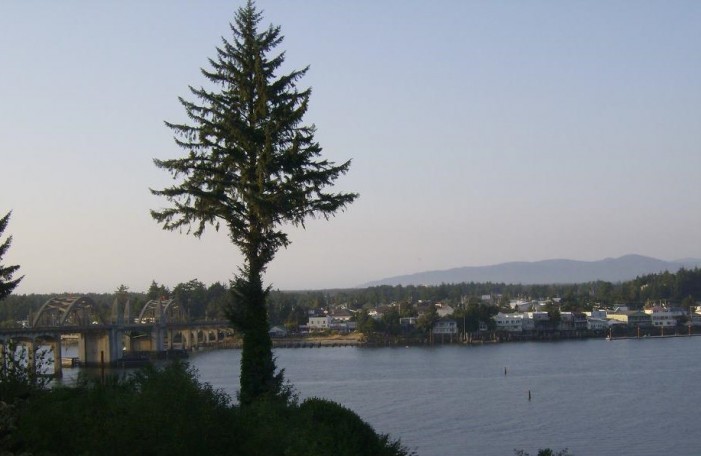 Florence City Council has decided to shun austerity and kick-start the economic development of the city from the fiscal year 2015-16. The beautiful coastal city of Florence in the State of Oregon, was once the scene of robust development and growth thanks to the flourishing tourism industry. The retirement industry was also recording substantial growth […] 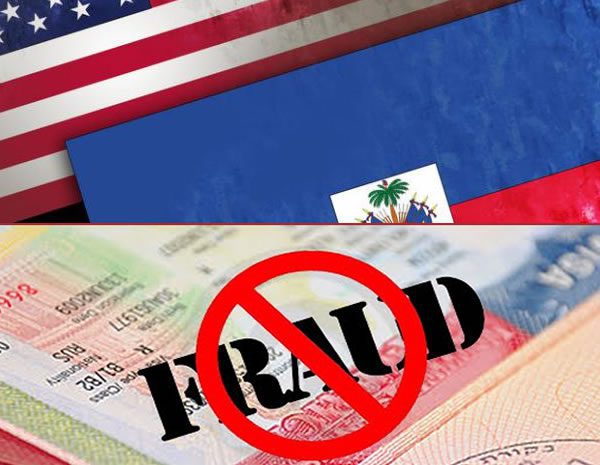 Visa violations by Infosys and Tata Consultancy Services (TCS), two of the top IT firms based in India, are being probed by the U.S. Department of Labor. The contract held by these two Indian companies with Southern California Edison, an electric utility company, possibly violates the regulations for foreign technology workers. Recently, more than 500 […]

Structured Settlement: Details and Reasons to Consider Converting to Cash 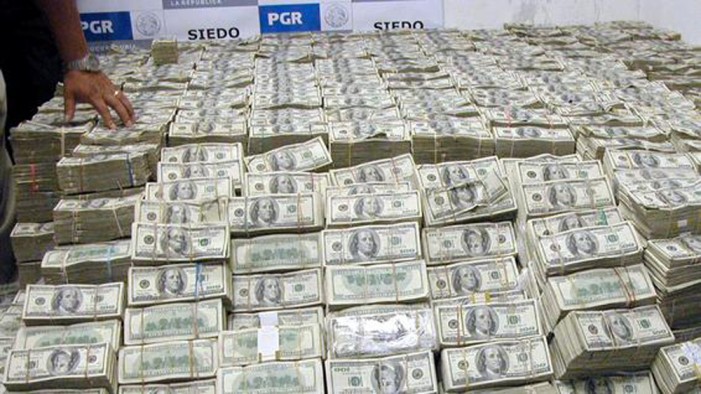 A structured settlement refers to payments that result from a lawsuit and/or accident case. If an individual is (or was) involved in a successful lawsuit, their experience with structures could be a complicated and personal matter. Structured settlements certainly serve a purpose, and for those involved in an injury suit, they may provide a much-needed […]