Officers Get Tip of Body in Shed, Find 17 Bodies 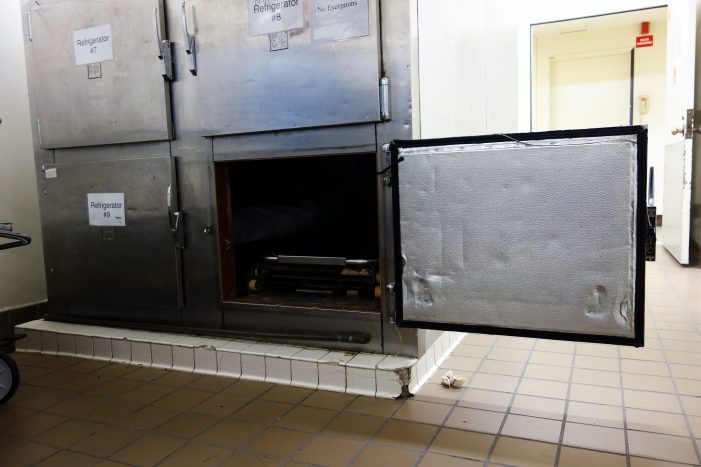 On the evening of April 13, 2020, Andover police officers, in New Jersey, investigated a tip that a facility had a body in a shed. What they found surprised the officers. What Did They Find? Officers that responded to the Andover Subacute and Rehab Center II did not find a body in a shed. They […] 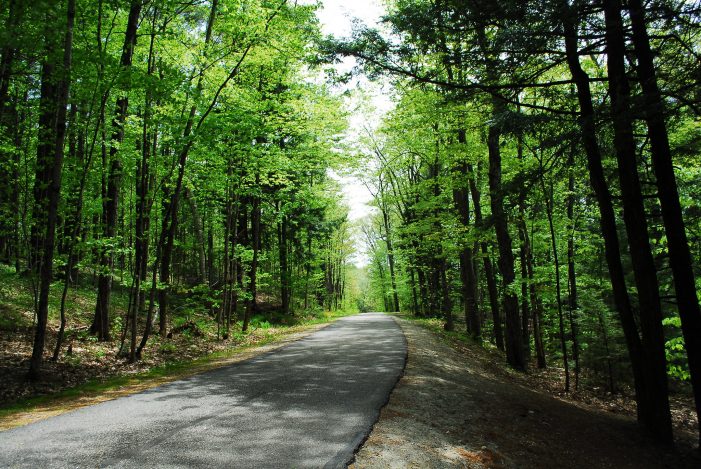 On Wednesday, April 15, 2020, an explosion at a Maine papermill shook the ground and produced a plume of black smoke that could be seen for miles. It appears no one was hurt. The blast occurred at the Androscoggin Mill in Jay, Maine around noon, according to State Police spokesman, Steve McCausland. Personnel from the […] 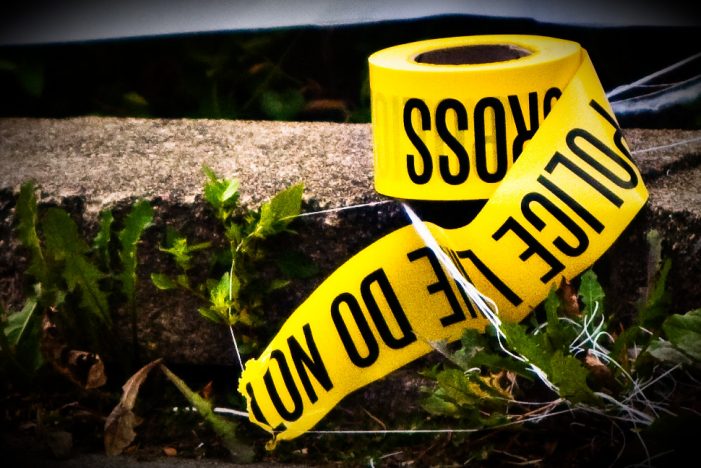 According to the Maine Department of Public Safety spokesman Steve McCausland, a man was shot and killed in Old Town, Maine during an armed confrontation with police on Tuesday morning, April 14, 2020. The shooting occurred on Bodwell Street, which is located on French Island. According to reports, no police officers were injured in the […]