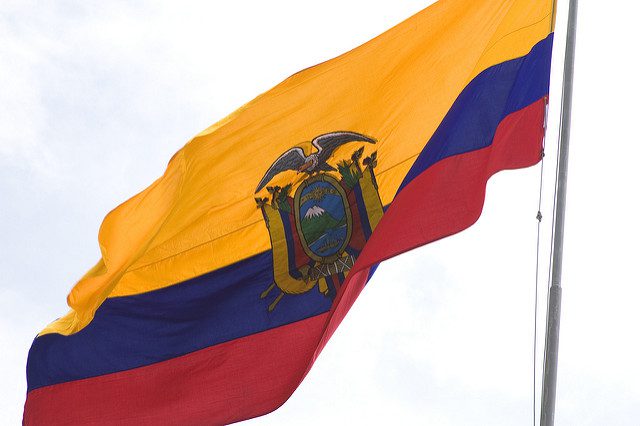 Ecuador has reportedly been struck by another strong earthquake today, April 19, 2016, for the second time within a week. The magnitude of the temblor was initially reported by El Mercurio to have been 5.9M. At 22:40 UTC, the United States Geological Survey reported confirmed the quake’s magnitude as 5.5. This is considered a moderate quake in […] 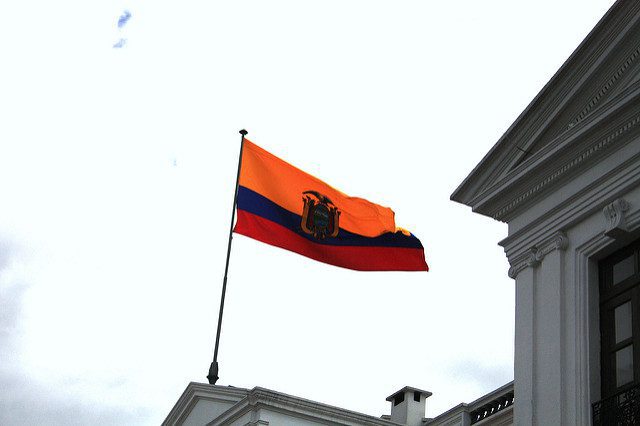 The United States Geological Survey had preliminarily reported that on April 16, 2016, at about 23:58 UTC, a magnitude – 7.4 earthquake struck Ecuador in its coastal region. It has now been upgraded to magnitude – 7.8. This earthquake was geographically located at 0.34 North latitude and 79.972 West longitude. Earthquakes are generalized as minor […] 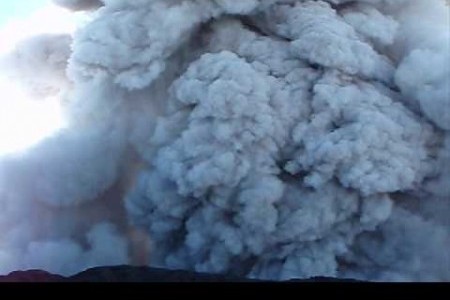 The Tungurahua volcano in Ecuador erupted on Friday for five minutes. It’s one of 8 active volcanoes in Ecuador, and in its latest eruption, the Tungurahua (“Throat of Fire”) volcano spewed volcanic ash over 6 miles high into the sky. Tungurahua has shown increased activity in the past few months, which might indicate that a […]