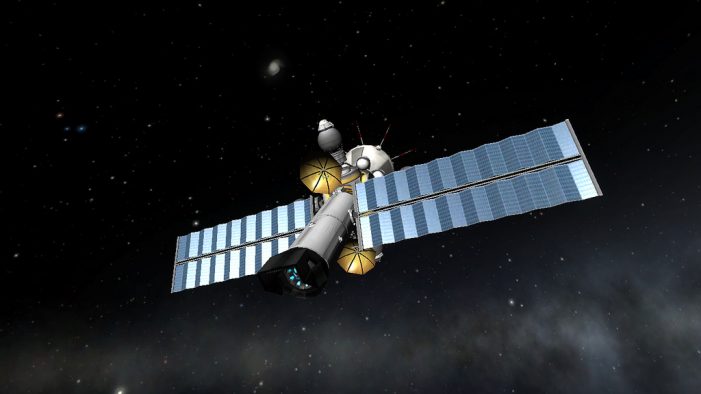 On Monday, July 25, 2016, the International Chamber of Commerce (ICC), at The Hague, ruled on an arbitration case pertaining to two Indian space agencies, Antrix and Devas. The decision by the ICC resulted in an award of nearly $1 billion in compensation to Devas. The Indian government will appeal the arbitral award. The case […] 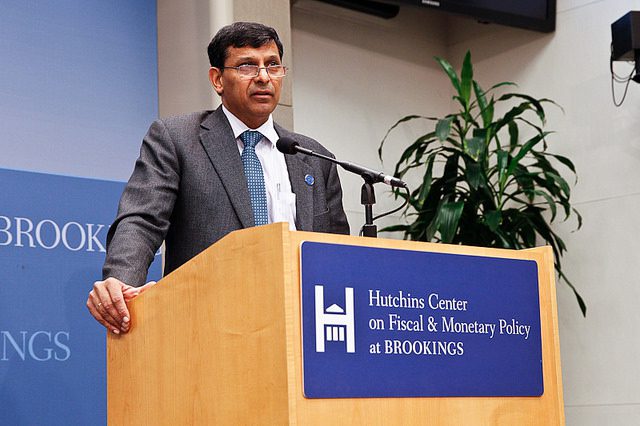 Raghuram Rajan, governor of the Reserve Bank of India (RBI), recently commanded attention when he communicated his decision not to return for a second term after his current three-year-tenure ends on September 4, 2016, as reported by “Business Standard.” In addition, he also openly expressed his intention to return to academics. Before stepping into the role he […] 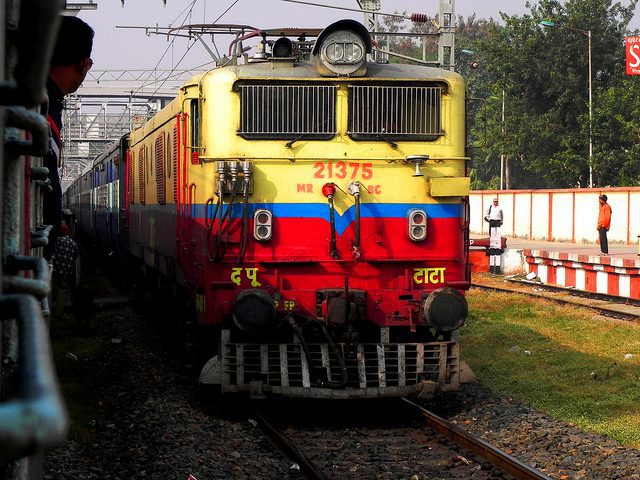 A train at Hazaribagh Railway Station in Jharkhand, India suddenly caught fire on Saturday morning, June 4, 2016, according to a spokesperson of “Asian News International” (ANI), reporting for the “Times of India.” The accident was captured on the mobile device by the spokesperson and posted on his Twitter account showed only a portion of […]