Spain in Fluxus: A Visit to the Vostell Malpartida Museum [Video] 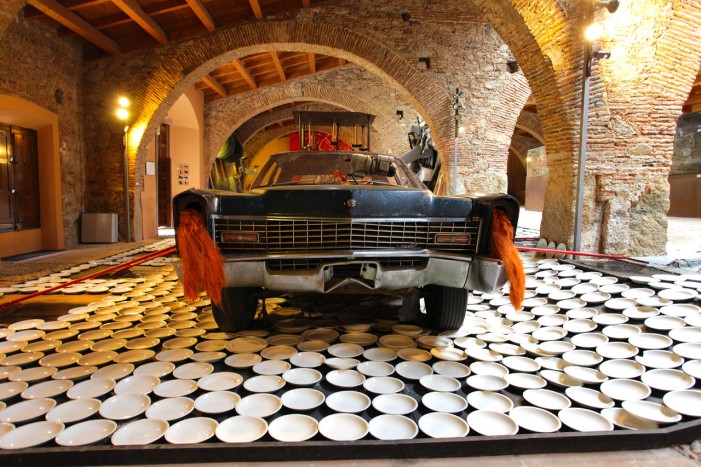 Anyone seeking something unusual in the way of an art experience should visit the Vostell Malpartida Museum, close to Cáceres in the Extremadura region of Spain. Incorporating the Fluxus technique, using video and instrumentation art in a natural setting, German artist Wolf Vostell (1932-1998), has created a marvel. A brief explanation of the “Fluxus” movement […]

Lanzarote Art in Nature: A Visit to the César Manrique Foundation [Video] 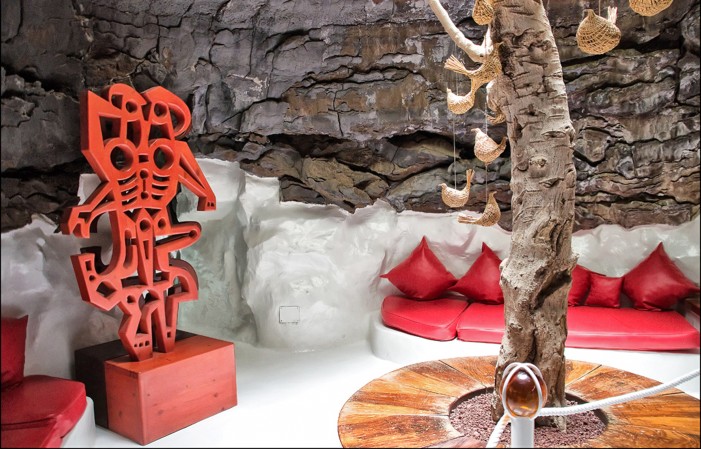 The César Manrique Foundation has set up a fascinating museum and art gallery on the island of Lanzarote which offers the possibility to visit an artistic home, quite literally embedded in nature. This beautifully designed building was the artist’s home and studio and is located in Taro de Tahiche on this Spanish island. The César […]

About two million citizens of Catalonia took part in an informal straw poll on Sunday to vote on the issue of independence. Despite the order to suspend the vote by the Constitutional Court of Spain, some 1.98 million Catalans turned out to vote on the two question poll. The regional government allowed the poll, insisting […]