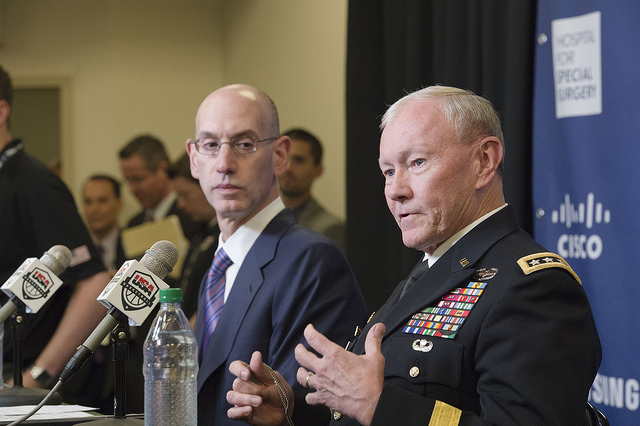 One of the more popular questions prior to Adam Silver’s takeover of the NBA, as commissioner, is how he would differ from his predecessor David Stern. Some thought Silver, considering he was Stern’s right hand man, would be a continuation of the former commissioner’s practices. Others had hoped that he would bring in a new […] 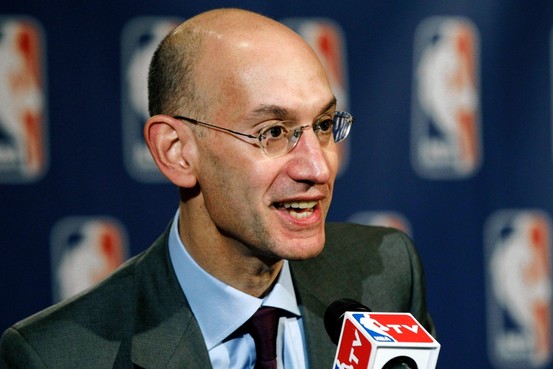 NASCAR does it. Major League Soccer does it. Even the National Football League has begun to do it on their practice jerseys. Sponsorship patches, while hinted at previously are becoming a more likely reality after NBA commissioner Adam Silver proposed the league may utilize them on their jerseys by 2019 in a measure that could […]