Putting Smashed 15th Century Statue of Adam Back Together 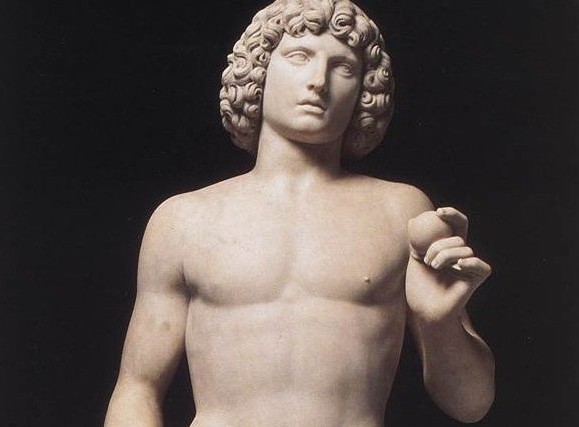 All the king’s horses and all the king’s men may not have been able to put Humpty Dumpty together again. But they were no match for the Metropolitan Museum of Art’s teams of restorers and curators, who spent the past 12 years putting a 15th-century statue of Adam that had smashed into hundreds of pieces […]

Adam and Eve Were Real According to Study Out

Has science proven that Adam and Eve were real? According to a recent study, Adam — or the most common ancestor of modern man — dates back 8,300 years further than scientists had originally thought. The leader of the research team, Dr. Eran Elhaik, stated that the earliest ancestors of modern man “emerged in Africa […]