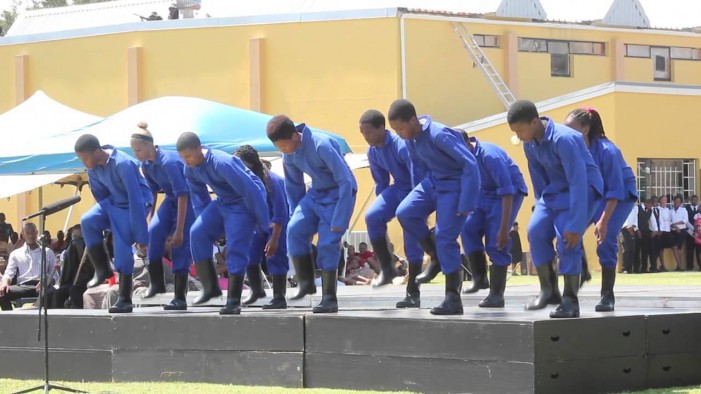 Gumboot Dancing, an African art form hundreds of years in the making, originated from the inhumane conditions surrounding the era of the Apartheid Pass Laws. This was a dark time in South African history, as the people were being taken as slaves and forced to work in the sordid conditions of the gold mines. Workers […] 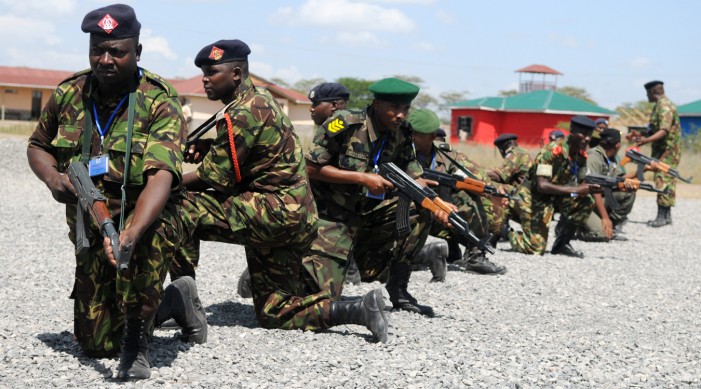 Forty-two illegal African migrants drowned today after their boat was overturned, making the hopeful trip to freedom a fatal one. Many Africans have braved dangerous trips out of their countries, particularly Ethiopians and Somalis. Unfortunately for many, including the 42 who died today, the road to freedom is paved with adversity. In 2012 as many […] 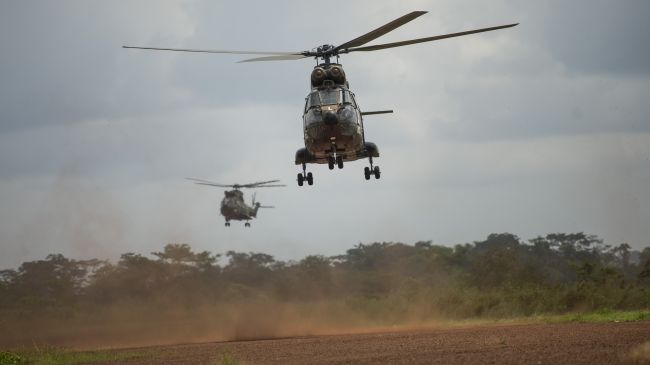 As the Central African Republic (CAR) waits for European Union (EU) and United Nations (UN) officials to decide whether or not the current crisis warrants large-scale intervention, there are 15 numbers that are important for those officials to consider. Reporting on the events in the region has become a continuous stream on increasingly-indecipherable anagrams that […]