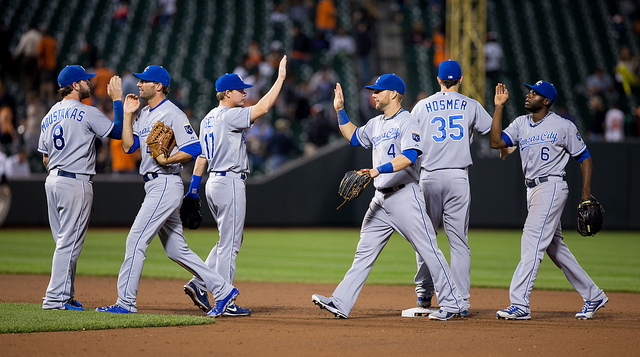 The Baltimore Orioles went into Kansas City down 2-0 in the American League Championship Series (ALCS). Desperately needing a win to keep their World Series dreams alive, Baltimore started one of their best pitchers; Wei-Yin Chen. While the Orioles were fighting just to stay alive, the Royals were looking to be the first team since […]

ALCS Not as Expected 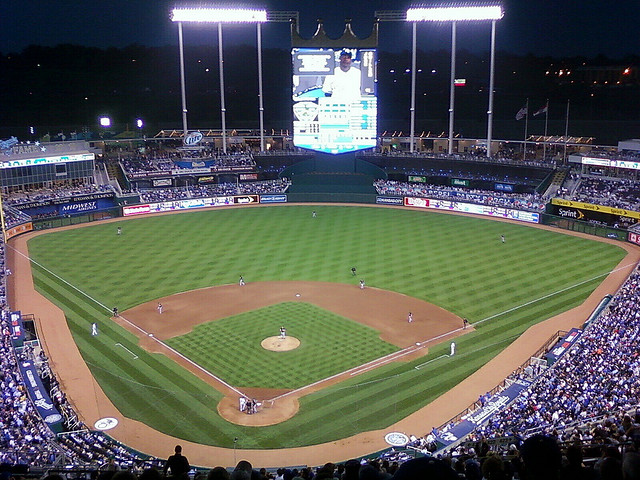 When the Baltimore Orioles earned their first division title since 1997 last week it was largely based on the fact that they had the best earned run average in the league during the final three months. The Orioles had the best pitching down the stretch and the most home runs of any team in the league. After […]

ALCS a Blast From the Past 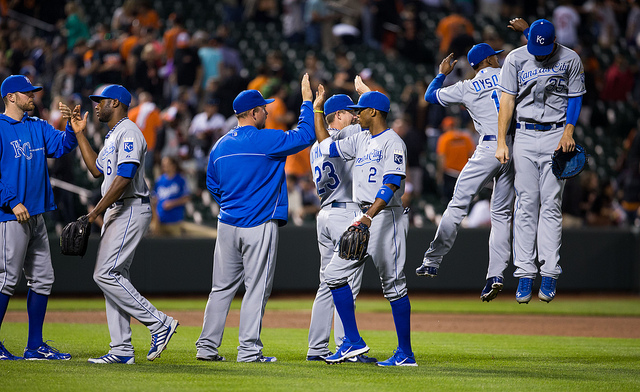 Game one of the American League Championship Series begins tonight in Baltimore. The Kansas City Royals will take on the Baltimore Orioles with the winner heading to the World Series in this best of seven series. Both teams have won the World Series but neither have done it in over 29 years. In many ways […]