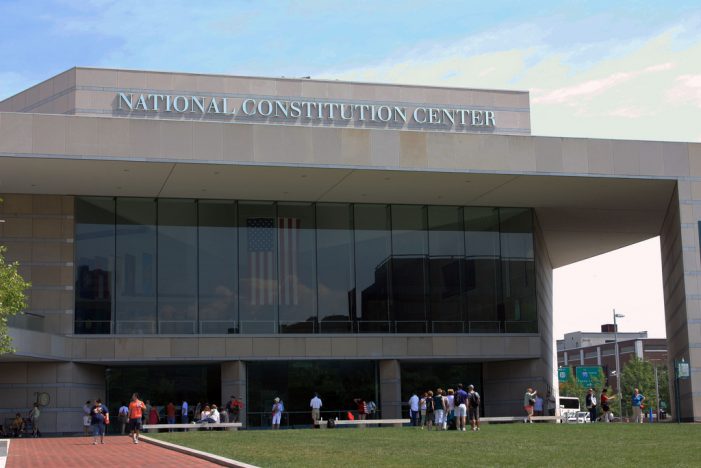 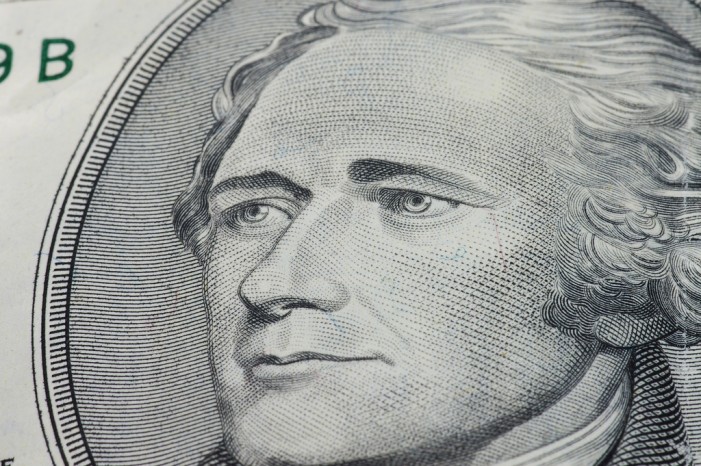 According to a statement from the U.S. Treasury Department on Wednesday, a woman will appear on the $10 bill in 2020. Though, which woman is up to the public. Treasury Secretary Jack Lew has the final legal decision to change Alexander Hamilton’s face on the bank note, but he wants public participation on which historical […]