When Did Support for Tragic Events Become a Contest? All Lives Matter 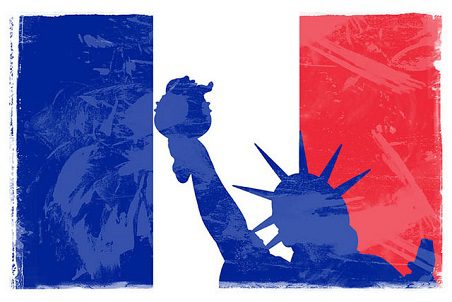 People from around the world took to social media and other outlets to express support and sympathy for the horrible tragedy which occurred on Friday night in Paris. French President Francois Hollande declared a nationwide state of emergency and shut down metro stations and closed borders after the violent terrorist attack claimed the lives of more […]