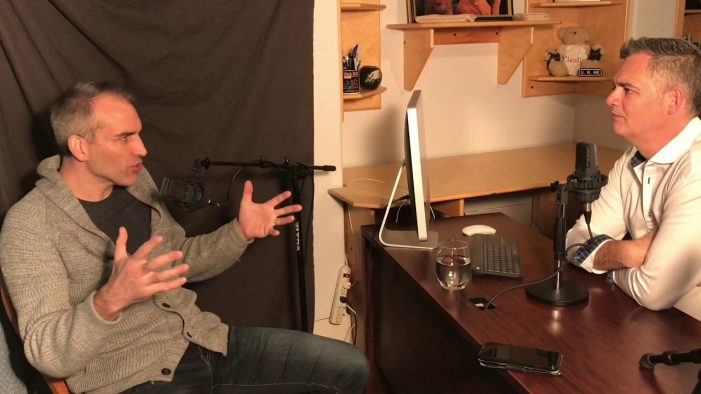 ALS Awareness Month Is May

ALS Awareness month is observed in May. The month-long campaign is to bring awareness of the debilitating disease commonly know as Lou Gehrig’s disease. Amyotrophic lateral sclerosis (ALS) is an incurable disease that attacks nerve cells in the brain and spinal cord that control voluntary movement. Last summer, awareness of ALS was heightened with the Ice Bucket Challenge. […]