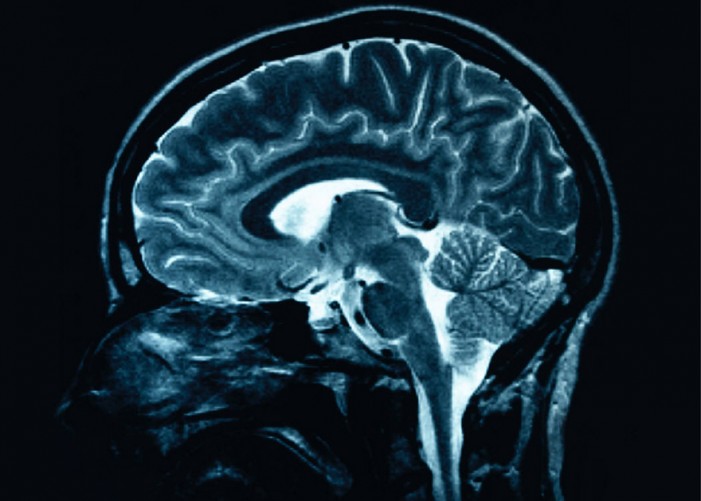 Many have seen family members worry and many have even had to suffer the fate. The older they get the more afraid they become that one day they might have Alzheimer’s disease. Grandparents, parents, brothers and sisters grow up and simply forget. Such is the sorrowful experience of a family member who has ever had […]

A team of British scientists have acknowledged 10 different blood proteins test that might possibly predict with nearly 90 percent accuracy whether an individual showing early signs of memory loss will develop Alzheimer’s disease within a year. Alzheimer’s is one of aging’s most perplexing diseases. Even after many years of intense research, there still is […] 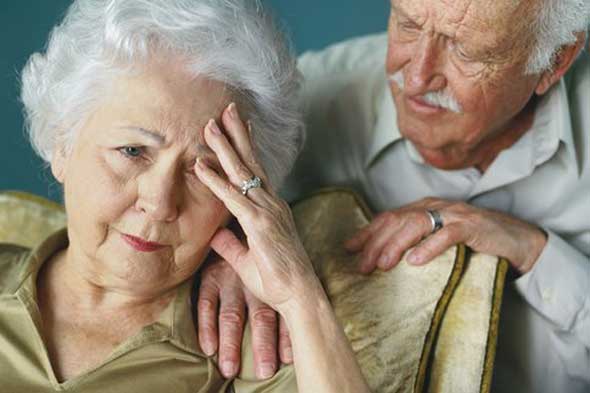 The early stages of Alzheimer’s disease can be detected with a simple eye test, according to studies recently completed in the U.S. and Australia. At present, there is still no cure for the condition, and the cause is still not fully understood, but it is believed to result from factors that include the environment and lifestyle. A minor contribution is also believed […]