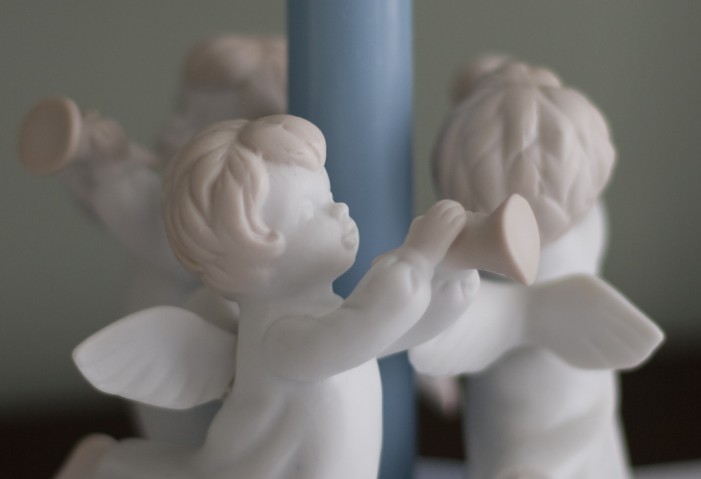 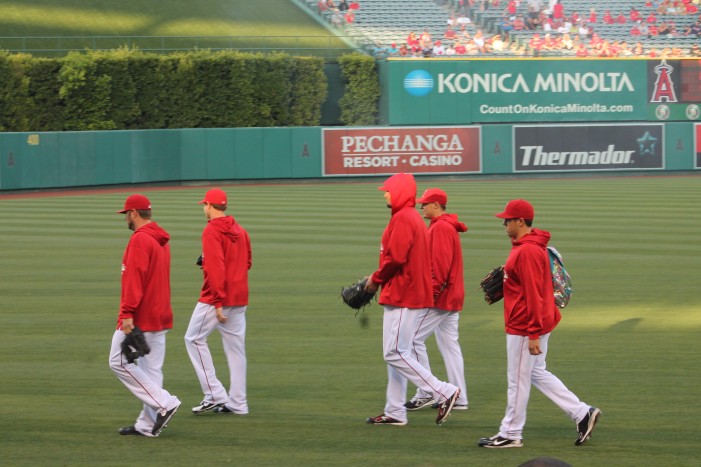 The Los Angeles Angels have been known the past few years for having a difficult time winning games in April. Last week, they started to shake that stigma, going 4-2 and pushing their record to .500. However, the Halos just cannot seem to get over the hump. They have dropped two of the last three, […]

The Los Angeles Angels’ emphasis during spring training was intensity. Pitchers and position players alike saw more innings of work this year than they were used to. However, the plan seemed to be working. The pitches had movement and the bats were alive and well, and the team looked focused heading in to opening day. […]