Robert DeNiro Plays Against Type but Enjoyable as ‘The Intern’ 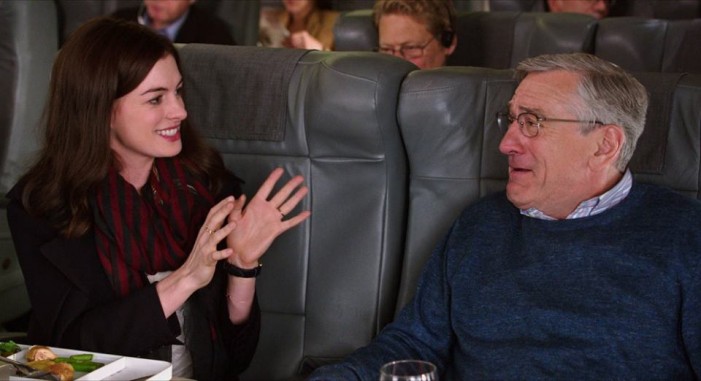 It does not always work when an actor who has always been a tough guy plays a pussycat. But Robert De Niro, a two-time Oscar winner for The Godfather: Part II and Raging Bull, plays against type as a loveable marshmallow in The Intern, and makes the film a little sappy but enjoyable. Some actors […]