Did Preacher’s Viral Twitter Beef With Teen Lead to Suicide?

A Baptist preacher was involved in a viral Twitter beef with a 15-year-old boy just weeks before he committed suicide. J. D. Hall has an extensive history of going after Ergun Caner, the president of Brewton-Parker College and the father of the victim. In a heated debate which went viral, Hall made the decision to […] 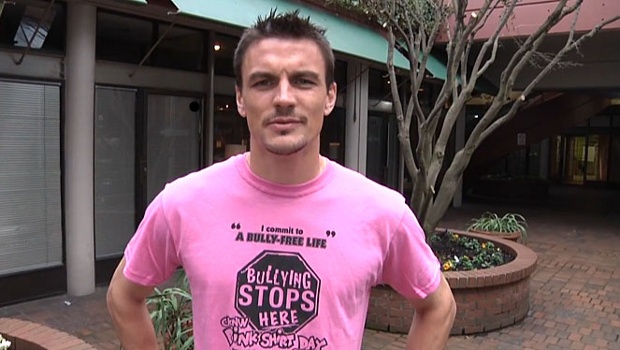 The anti-bullying fight is alive and well, thanks to the annual Pink Shirt Day in Canada.  The campaign, begun in Canada by two Nova Scotia teens in 2007 determined to support a Grade 9 student who had been bullied for choosing to wear a pink shirt, has become an annual event.  Pink Shirt Day is […]