Half of Antidepressants Taken for Things Other Than Depression 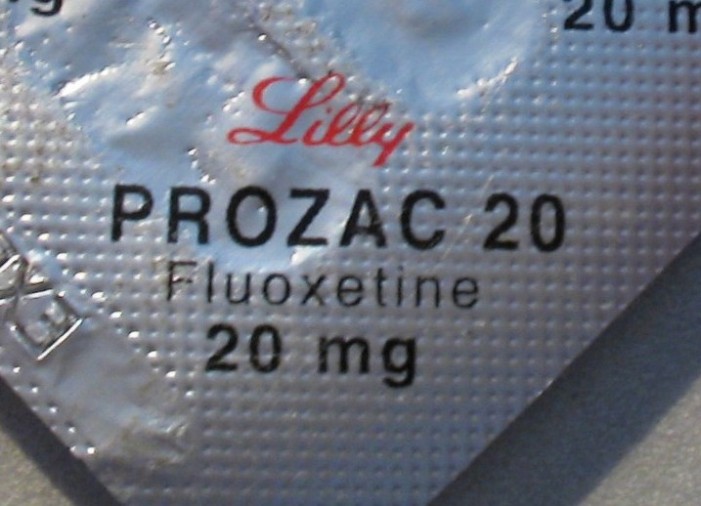 One would assume an antidepressant is prescribed for depression, but new research shows almost half are taken for other things. While the study published in the “Journal of the American Medical Association (JAMA)” on Tuesday looked at experience in Canada, the practice of prescribing antidepressants for other causes is widespread in the U.S. too. […] 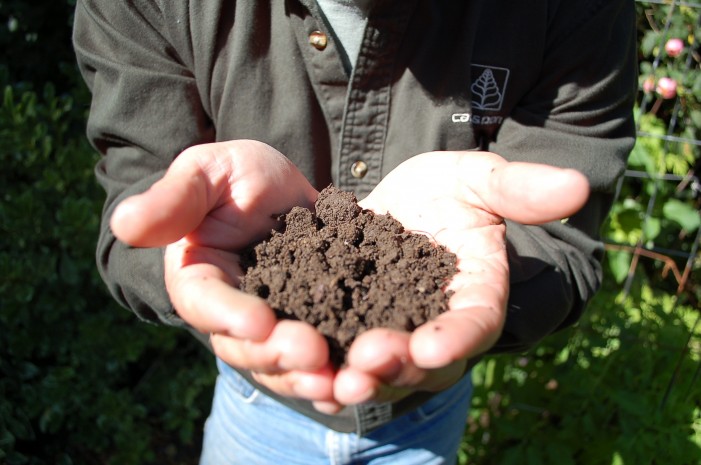 Researchers have found that a lowly bacteria named Mycobacterium vaccae, commonly found in dirt, may have natural antidepressant effects through boosting serotonin levels. Avid gardeners already know that working in dirt is a mood lifter and stress reducer. Scientists became interested after human cancer patients who were treated with M. vaccae unexpectedly reported improvements in their quality of life. The original […] 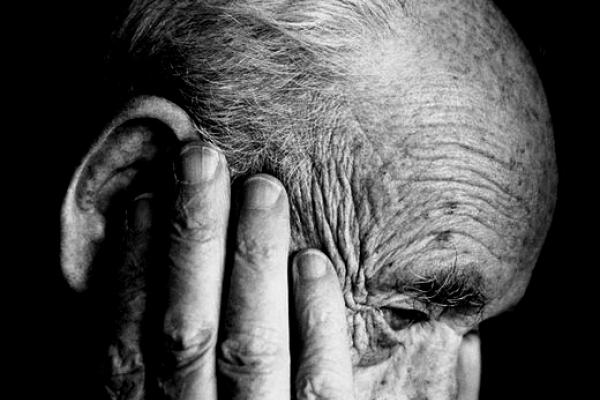 A widely used antidepressant can help slow the progress of Alzheimer’s disease, according to University of Pennsylvania researchers. The study found that the Citalopram, a selective serotonin reuptake inhibitor (SSRI) sold as Celexa and Cipramil, arrests the growth of beta-amyloid protein in the brain. In Alzheimer’s disease, the patients’ memory, thinking, and behavior are affected. Plaques […]