Arctic Ocean Smaller Than What Was on Mars 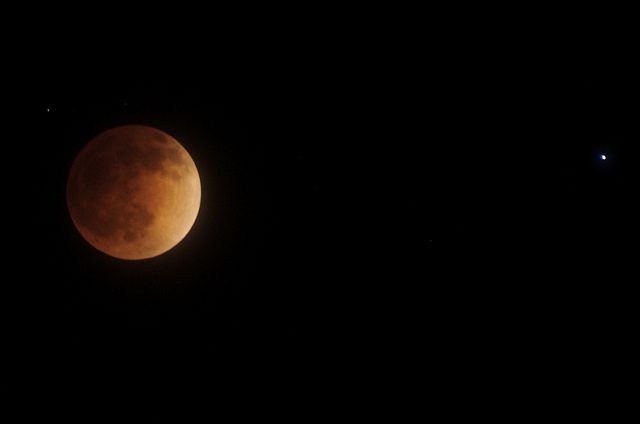 On Thursday, the National Aeronautics and Space Administration (NASA) released images that uncovered an ancient, massive ocean on Mars that was bigger than Earth’s Arctic Ocean. This huge body of water once covered close to half of the Red Planet’s northern hemisphere, over 20 percent of the planet’s surface. It was over one mile deep in certain spots and contained 20 million […]

Narwhals Fighting for Their Lives 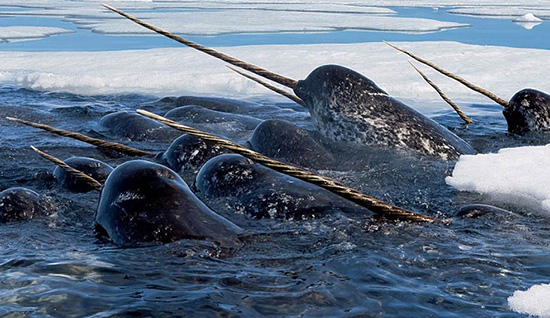 Arctic Ocean creatures could hold the key to climate change. With temperatures constantly changing around the globe and climate upheavels, natural disasters and weather patterns that are unpredictable, age old creatures may help humans find the answers. The almost myth-like Narwhal is still alive and abounding in the Arctic Ocean. A relative to the beluga […]