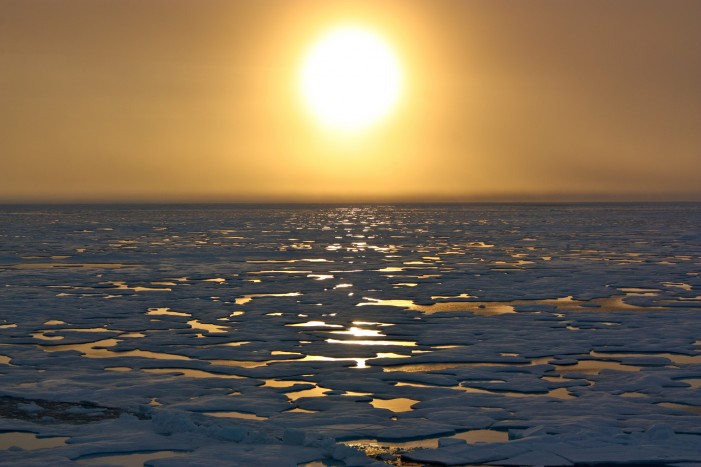 According to scientists, the continuous melting of the Earth’s ice caps has been the main effect global warming has had on the Earth. Though, new research conducted has shown that ice not only covers less area on the Earth, but it is also getting substantially thinner. A new study shows evidence that global warming has caused Arctic ice […] 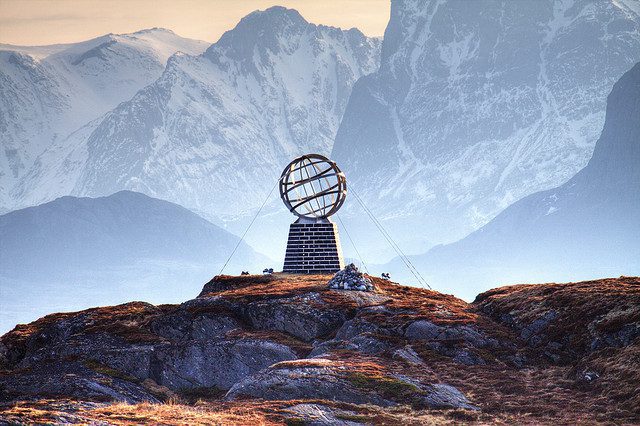 Arctic regions are showing the effects of climate change. Temperatures in the region are warming at twice the rate of other parts of the globe. This trend will have a huge impact in many areas including trade, navigation, atmospheric changes and life in general. Last year, air temperatures in the Arctic were on average one degree […] 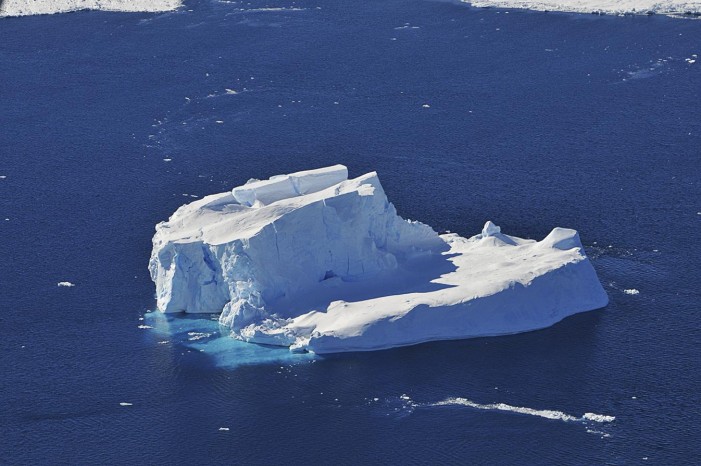 While it may not be surprising to learn that sea ice is melting, scientists were shocked to learn that in 2012 waves appeared in the Arctic Ocean and accelerated the shrinkage of already fragile ice. The height of these waves, however were a surprise at 16 feet in height, as high as a second-story window. The […]