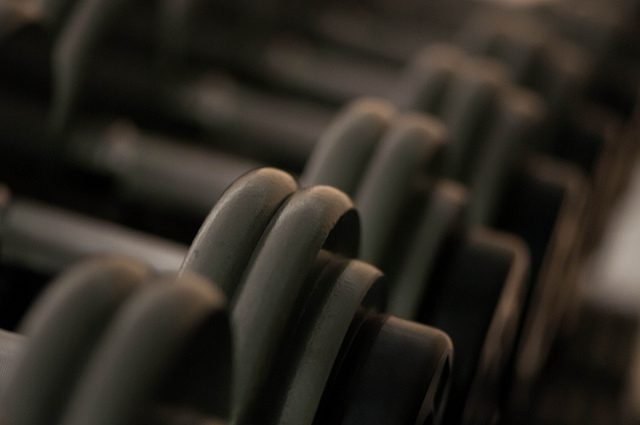 When Floyd Mayweather invited Ariza to be a part of his training camp, many assumed it was a simple public relations ploy designed to irritate and unnerve the Pacquiao camp. As it turns out, according to the latest admission by Mayweather’s uncle, Jeff, and a range of other Mayweather insiders, Ariza is currently in deep strategy-making […] 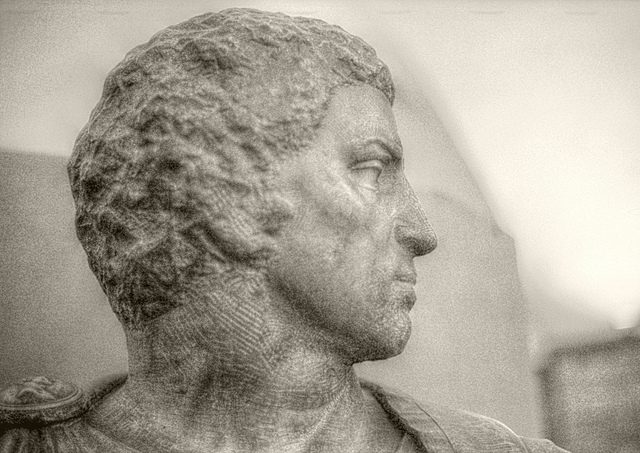 Word out of Vegas this week is that the long awaited Mayweather-Pacquiao fight is on the verge of being signed then announced. Sam Watson, an Al Haymon associate indicated that the final touches are being put on what many suggest will be the richest fight in boxing history. Many are asking why the fight has […]