The Arizona Coyotes Are Here to Stay…Seriously – Desert Dog Times 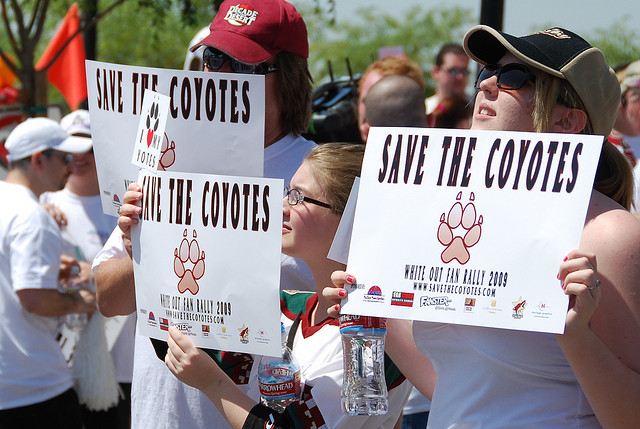 When it comes to the Arizona Coyotes, nothing appears to be safe. When the team was owned by the NHL, every year remained a question of whether or not the team would stay in the Valley. Then, before last season, the team was finally purchased by IceArizona, only to have the deal potentially voided this […] 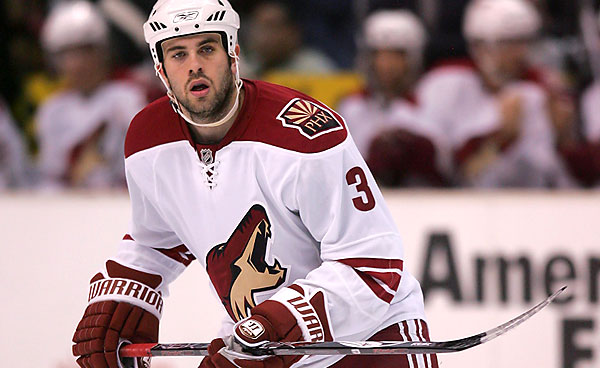 As free agency continues to roll on and trade talks and speculation ensue, the Arizona Coyotes have remained quiet. As GM Don Maloney had said prior to the start of free agency, “(we) will wait for the right player to come at the right price” – and thus far, that is exactly how it has […] 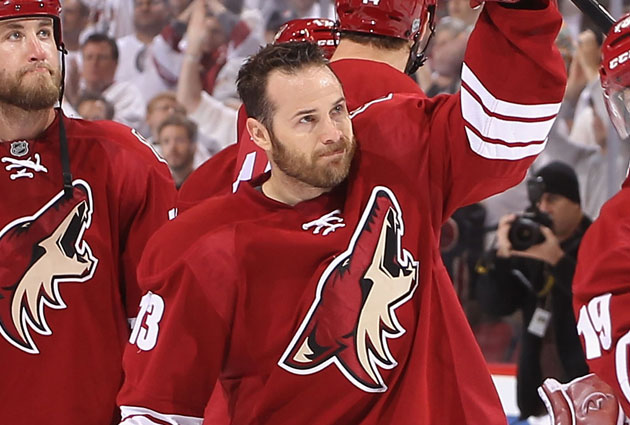 Ray Whitney, a.k.a. “The Wizard”, is not through just yet. Although he is currently mulling retirement at age 42 after a season that saw his production drastically drop with the Dallas Stars, where he was relegated to being mostly a special teams player, there certainly is still some gas in the tank. Given the Arizona […]