The darkest day in the history of Karachi 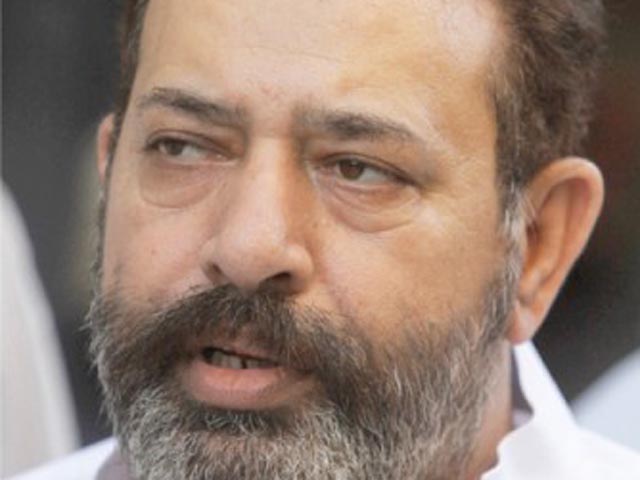 Mohammd Aslam Khan 52, popularly known as Taliban-hunter SP, head of Extremist Cell of CID, Karachi was killed by the Taliban on Thursday. He and three other policemen accompanying him were killed instantly  when an improvised explosive device (IED) exploded on the route his special bullet-proof SUV was traveling on. The Taliban hailed his death […]