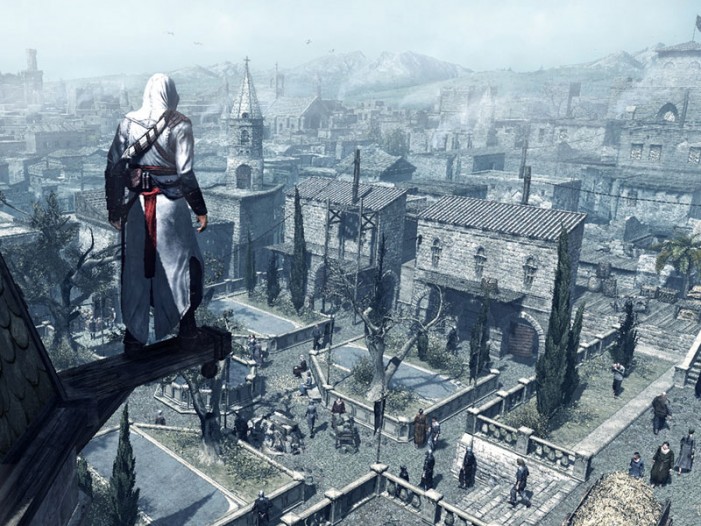 Assassin’s Creed, which is based on a series of popular video games, will soon be headed to the big screen as the story has been adapted into a movie project that will begin filming in September 2015. Actor Michael Fassbender (Prometheus), who is believed to be playing the franchise’s central character of Desmond Miles, recently […]

Assassin’s Creed: Unity Sets a Record Within the Franchise

Assassin’s Creed: Unity will reportedly set a record within the franchise thanks to Ubisoft’s decision to include a four-player “narrative” co-operative mode. According to former NeoGAF poster shinobi602, the developer is planning to introduce two demos for Unity during this June’s E3; one for the single-player mode and the other for the version which allows […]

‘Assassin’s Creed: The Movie’ Has Dibs on Summer

With Assassin’s Creed: The Movie nothing is carved in stone, not even the writers or the release date, but it appears that the motion picture which focuses on Desmond Miles, the protagonist from the first trilogy has dibs on the summer of 2015. Although Ubisoft announced back in 2012 that it would partner with production […]