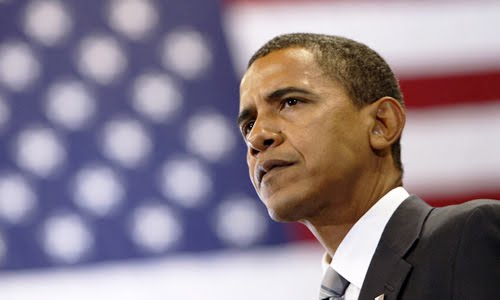 President Obama once said that he was going to have the most transparent administration in presidential history, but according to a report by the Associated Press, media muzzling is at an all-time high. It seems that rather than opening the doors for the public to see what their elected officials are up to in Washington, […] 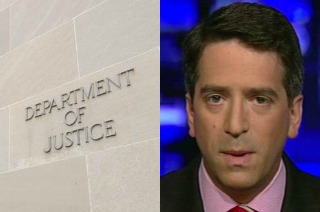 In 2011, Representative Maxine Waters (D-CA), addressing her California constituents, said “…as far as I’m concerned, the Tea Party can go straight to hell and I intend to help them get there.” Waters is one of 75 Democratic representatives who belong to the Congressional Progressive Caucus. The caucus itself is promoted by the Democratic Socialists […]