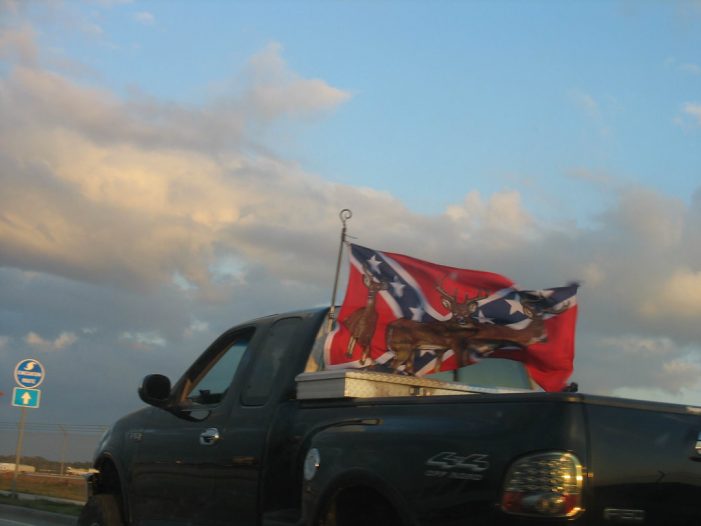 During the Willamette Music Festival, a young man shared his dislike of the Confederate flag. He made the remark when a black Ford pickup drove through the festival’s campground waving the flag passed him. He yelled at the three white occupants of the vehicle telling them he did not like their flag. A verbal match […] 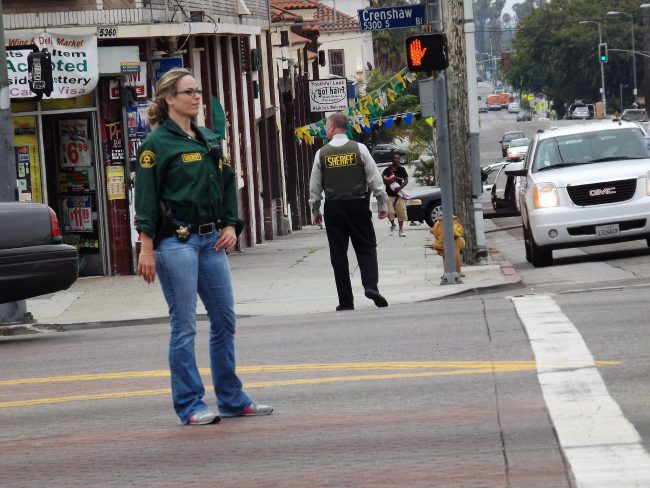 An arrest was made on evidence that a woman brutally beat and assaulted a 92-year old man, Rodolfo Rodriguez, with a brick. The attack was captured on video in Southern California, on July 4, 2018, by an eyewitness who was able to describe the entire ordeal. The eyewitness, not wanting to be identified to the public, […]