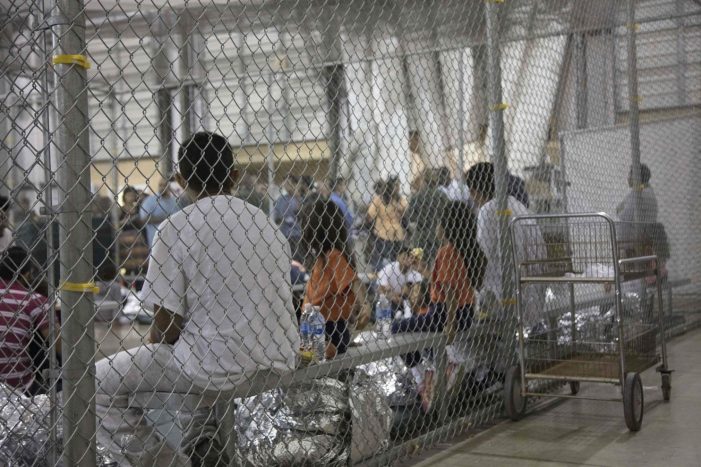 The 9th U.S. Circuit Court of Appeals on April 12, 2019, lifted temporarily an order which would suspend the Migrant Protections Protocols (MPP). The policy from the Trump Administration required asylum seekers from Central America stay in Mexico prior to being heard in immigration court. Trump tweeted “We finally get great news about the border!” […]

Refugees Could Pose a Threat to the U.S. 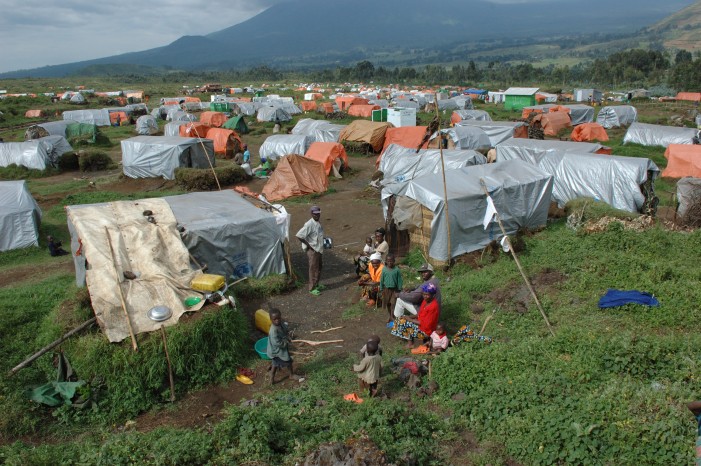 Taking on staggering numbers of refugees demonstrates compassion, but could it also pose a threat to the U.S.? According to Odyssey, there seems to be opposing views on the subject. Immigration author and journalist Roy Beck compares immigrants to candy. He questions that if only three out of 100 candies are poisoned, is it worth the […] 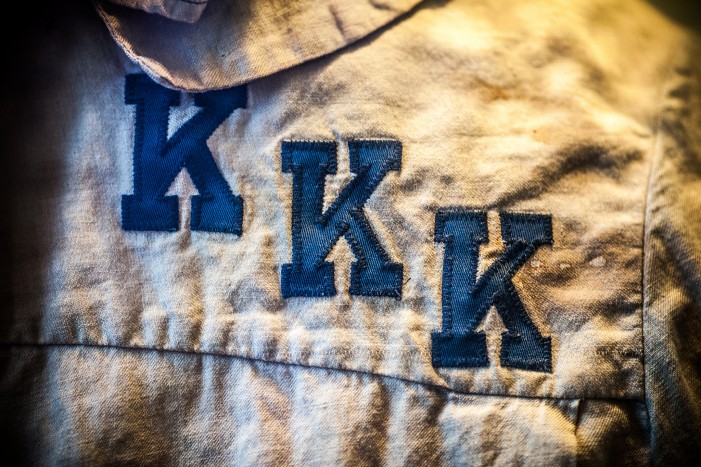 A 19-year-old male teenager wore a Ku Klux Klan-style outfit while holding his homeland Finnish flag and chanting into his megaphone at an anti-immigration demonstration. The young man was in the city of Lahiti, Finland when he was caught on camera by the local public television station on Sept. 29, 2015. The teenage protestor was arrested […]