The first place Oakland Athletics have been one of the most consistent teams in baseball over the first month of the season. With an 18-10 record, they lead the Texas Rangers by three games in the American League West. The A’s have always been a team that picks each other up with dominant pitching and […]

Oakland Stroke: Athletics Need to Get Back on Top of Their Game in Texas 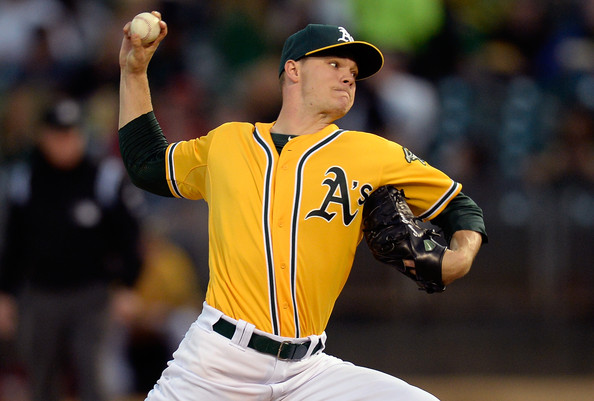 The Oakland Athletics head into Monday night’s three game series in Texas tied with the Rangers atop the American League West with a 15-10 record. But over the past week, the A’s have hit their first rough patch of the season after being swept by the Rangers at home and then losing two out of […] 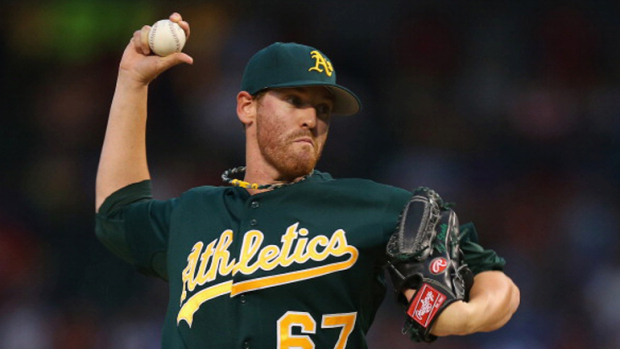 The American League leading Oakland Athletics (13-5) are set to host their division rival Texas Rangers (11-8) in a three-game set on Monday night. For Oakland, they are ready to prove to Texas in person that they are the team to beat in not only their division, but all of baseball. Yu Darvish will head […]