Avalanche in Mount Everest Should Serve as a Reminder (Updated)

In the high-country it is still avalanche season. Down low, the weather is showing signs of spring. The sun is out and the birds are singing. April showers promise May flowers and this has many hikers hitting the hills and getting outdoors. These are all good things, but Friday morning’s deadly avalanche on Mount Everest […] 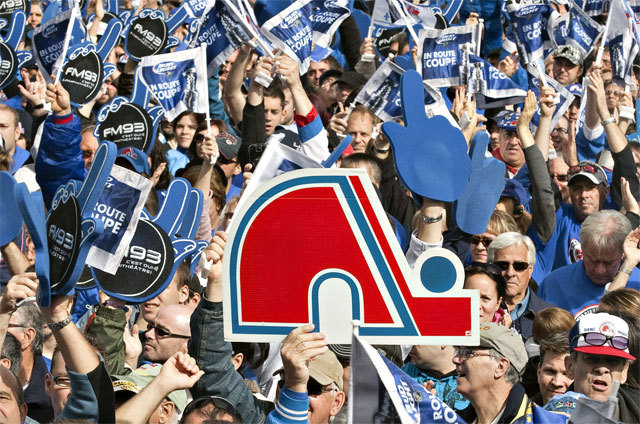 Fans of the Colorado Avalanche have long suffered the stigma of being seen simply as the Southern campus for the Quebec Nordiques in the eyes of hockey’s most hardcore fans.  It was eighteen years ago that the Nordiques moved to Colorado from Quebec and became the Avalanche, and Avs fans are tired of hearing about […] 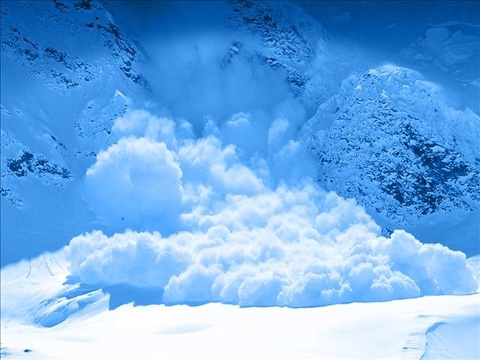 The Associated Press is reporting that the third person who was trapped by an avalanche in Missoula, Montana earlier today has been found alive. According to police reports, an elderly couple and an 8-year-old boy were the only people involved in the incident and all have now been rescued. All three are receiving medical attention […]