NZ woman, died of drinking too much Coca-cola 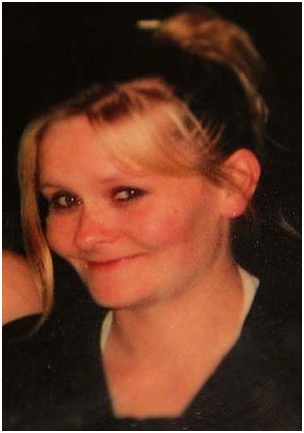 Natasha Harris, a mother from, Invercargill, New Zealand, died in February 2010 resulting from an addiction of drinking too much coca-cola. Natasha Harris, died at a young age of 30, she leaves behind, eight children and partner, Chris Hodgkinson. New Zealand Coroner, David Crerar, has argued that if it weren’t for her excessive consumption, she […]