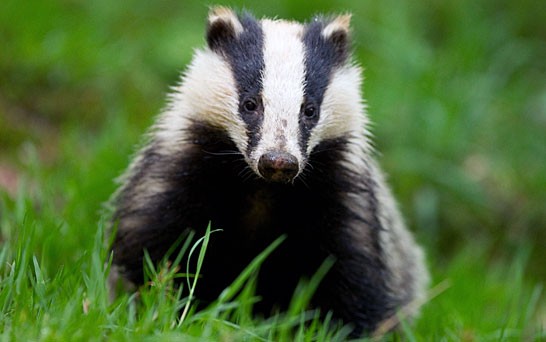 The highly controversial UK badger cull trials have finally been called off after months of protests across Great Britain. Originally organized for the counties of Gloucestershire and Somerset, the cull was meant to stop the spread of bovine tuberculosis in local cattle. Environment Secretary Owen Paterson intended to do trial runs in these two counties […]

A peaceful protest of the ongoing UK badger cull is being planned for this Sunday, under the banner “Vaccinate Not Exterminate.” The controversial badger cull was called into effect this fall in Gloucestershire and Somerset, two UK counties in which farm and dairy cattle are considered at high risk for contracting bovine tuberculosis. Bovine tuberculosis, […]