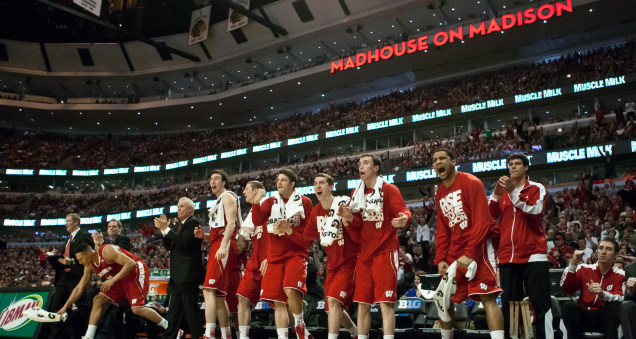 Perhaps no team in the 2014 NCAA Final Four is as balanced or complete as Wisconsin. The Badgers have 30 wins and seven losses on the season, but five of those losses came in a mid-season slump that saw them lose five out of six games in the second week of January. Their undefeated non-conference schedule features […]

The Wisconsin Badgers are in the Final Four for the first time in fourteen years and for no bigger reason than junior Frank Kaminsky—the team’s heart and soul. The seven-foot forward has transformed himself from a minimal secondary player in his first two seasons at Wisconsin into a feature attraction and he is relishing the […]