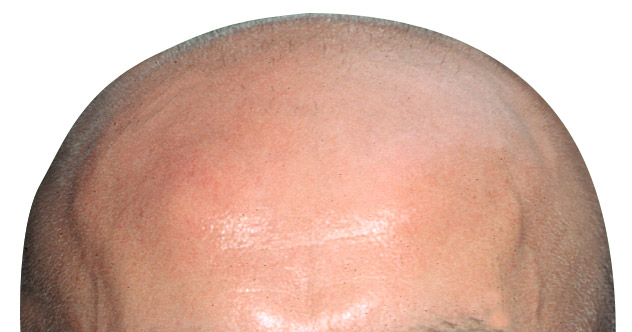 As long as people have had hair, they have been looking for cures for baldness. In the 21st Century, medical science has found ways to not only diagnose the causes of baldness, but have also found new cures for people that struggle with baldness. Between cancer drugs, eyelash therapy, and hats with lasers, there have never […]

It seems that Rogaine is not the only effective cure for baldness anymore. Researchers may have the cure for male baldness in the works. Thanks to a team of scientists from Yale University, a man has built back his confidence and reclaims the hair that he has been missing. The bald volunteer is the first […]