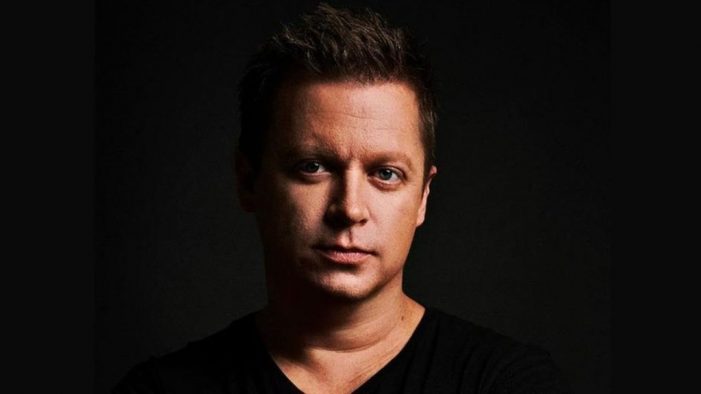 Adam Neat, better known as the Australian DJ Adam Sky died on May 4, 2019, while reportedly was trying to save a friend at a resort in Bali. He was 42 years old. Nine News, reports the body of Sky was found on May 4 at 10:00 am CIT at the Hillstone Villas Resort in […] 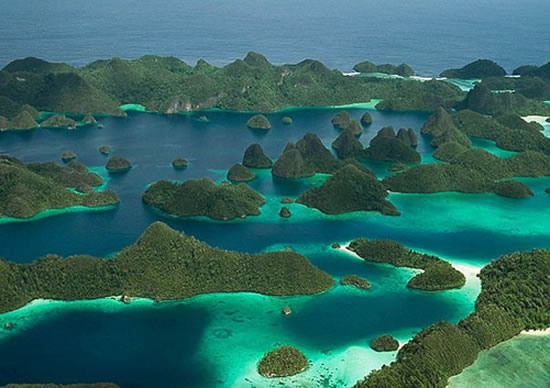 Seven experienced scuba divers went missing on their dive off the coast of Bali on Friday, Feb. 14 and were eventually rescued. Five of the divers were tourists and two were instructors, and all of them were Japanese women ranging in age from 27 to 59 years old. The women entered the water in a […]

Bali Toxic Fish Costing $6 May Have Killed Mother and Daughter

A mother and daughter from Queensland both died only hours after arriving for a holiday in Bali, they had both eaten mahi mahi fish.  Staff at the restaurant where they ate insist it is impossible that the fish is to blame, as many other customers had ordered and eaten it that night and nobody else […]