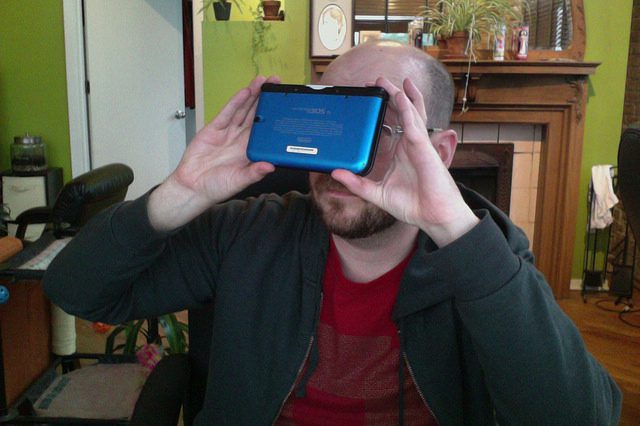 According to “USA Today,” on Monday, July 18, 2016, a distracted driver in Baltimore, Md. crashed into a parked police car while using the PokéMon Go application. A body camera captured the event that showed several officers standing next a squad vehicle when a Toyota Rav 4 crashed into the car and continued to drive […] 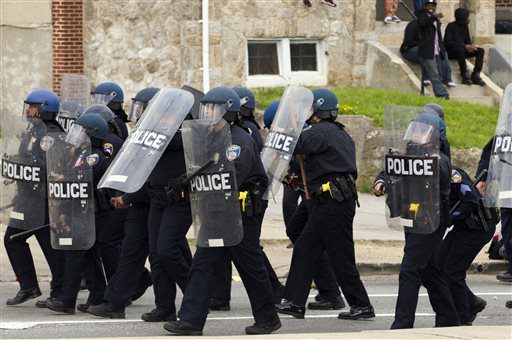 According to WBAL, on Monday, July 18, 2016, Baltimore City Circuit Court Judge Barry Williams acquitted Lieutenant Brian Rice of the three charges from the Freddie Gray case in Baltimore, Maryland. Rice was charged with reckless endangerment, misconduct in office, and manslaughter. He was the highest-ranking officer indicted on charges that resulted from the death of […]

Baltimore Man Shot by Police as He Flees

Baltimore police have shot a man Monday afternoon eerily in the same vicinity of Freddie Gray’s death. A Fox News crew witnessed the black man running away from the police before the shooting. At this time, it is not confirmed if the wounded man was in possession of a weapon but a gun was found […]