Facebook Photos Lead to the Arrest of Bank Robbery Suspects 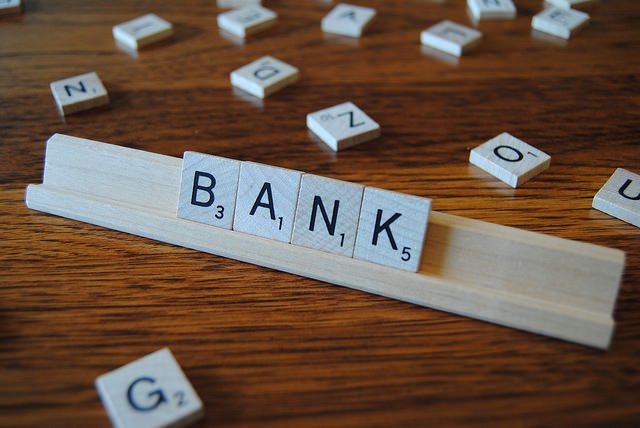 It is one thing to make the dumbest mistake of all time; however, it is entirely another one when the mistake is on display for the entire world to see. The advent of social media has helped to connect people in several ways. Facebook, for instance, currently has over one billion active users, and those […]

The woman killed after being taken hostage during a bank robbery in Stockton, Calif., located approximately 80 miles to the east of San Francisco, was the mother of two children whose daughter, 12, was waiting in the car while her mother made a quick trip into the bank. Just one hour later, Misty Holt-Singh, 41, […]