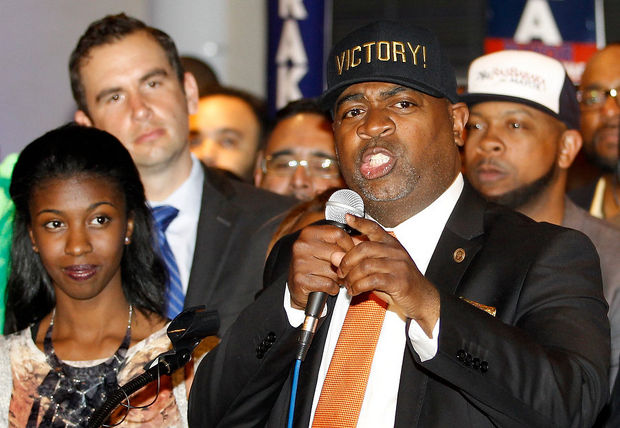 Ras Baraka’s stance on institutional racism in Newark’s public schools paved the way for his election as the city’s new mayor on this Tuesday, May 14. Solid Ground, an anti-poverty non-profit based in Seattle, defines the term institutional racism as, “the systemic distribution of resources, power and opportunity in our society to the benefit of […]

Amiri Baraka, a controversial American poet turned Marxist, died Jan. 9 at Newark’s Beth Israel Medical Center. He had been hospitalized on Dec. 23. His health was failing prior to admission, but at that time, he was expected to make a full recovery. Due to many of his literary works being controversial, he was periodically accused of being homophobic, […]

By Juana Poareo on January 9, 2014   Entertainment 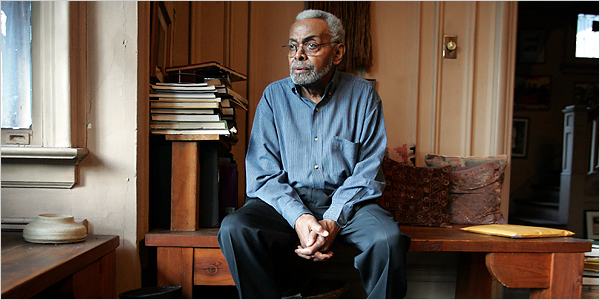 Amiri Baraka, the activist and poet famous for his involvement in the Black Power and Black Arts movements, is dead at 79. Reportedly in failing health for some time, he passed away Thursday at a New Jersey hospital. Born Everett LeRoi Jones in Newark, New Jersey, Baraka was a fearless and vocal crusader active in […]