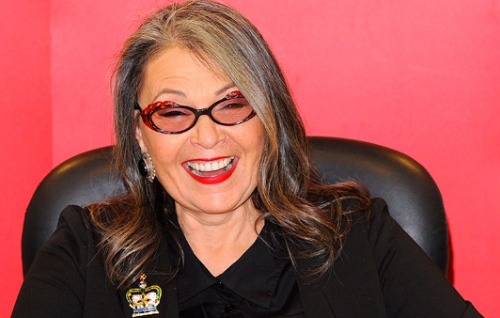 Comedienne turned coconut farmer, Roseanne Barr, is being sued by George Zimmerman’s parents, Robert and Gladys over a Tweet. The lawsuit stems from a message Barr sent out on Twitter, then deleted, around the time their son shot and killed Trayvon Martin. In March, 2012, after Zimmerman fatally shot the unarmed 17-year-old in Sanford, Florida, […]